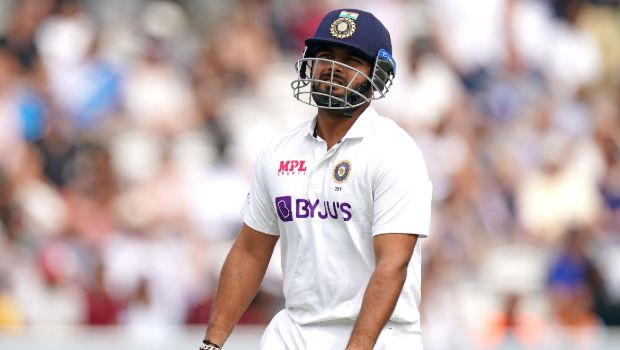 NZ vs IND 2022: Does he actually deserve a place in T20s?” – Aakash Chopra on Rishabh Pant’s inconsistent performances

Former Indian opener Aakash Chopra questioned whether Rishabh Pant deserves a place in the T20I format. Pant hasn’t been able to grab his opportunities in the shortest format of the game as he has failed to deliver the goods for the team.

The left-hander squandered another chance when he was dismissed after scoring only 11 runs off five balls in the third T20I against New Zealand at McLean Park, Napier.

Pant could only manage six runs in the second T20I and he wasn’t able to take his chance while opening the innings against the Kiwis. The southpaw has scored 987 runs in 66 T20I matches at an average of 22.43 and a strike rate of 126.54. Thus, he hasn’t been consistent enough in the T20I format.

While speaking on his YouTube Channel, Aakash Chopra said, “Rishabh Pant – two very ordinary outings. The same question came once again – Is he an opener or do you want to make him one? Does he actually deserve a place in T20s or you don’t want such a huge talent to go waste, so you are making him open because of that.”

“You have made him the vice-captain of this team, so he should always be a part of the team, but if he is there, where should he bat? The big question in the Indian selectors’ and team management’s minds is how to get the best out of Rishabh.”

On the other hand, Ishan Kishan also could not grab his opportunities. The southpaw scored 36 runs off 31 balls in the first game while he could score only 10 runs in the third T20I. Kishan was troubled by short-pitched deliveries from Adam Milne and got out while playing a poor shot.

“When you see Ishan Kishan’s two innings, you feel he is aggressive and will play like that only, but how aggressive is he, because he was not that aggressive in the first match. In the second match also when he was hit by one or two bouncers, it seemed he wanted to hit every ball. He is getting troubled by bouncers.”

Moreover, Shreyas Iyer’s struggles against short-pitched bowling continued as he was dismissed for a golden duck.

“Shreyas Iyer got out fending or hit-wicket while pre-empting a bouncer. The question is there – if you have to bat at No. 3 or No. 4, bouncers are going to be bowled. So what will happen if bouncers are bowled? So the one, two and four did not convince me.”

There is no doubt that India has got a lot of batting talent but the young players failed to grab them in the series against New Zealand.

The first ODI between these two teams will be played on Friday at Eden Park, Auckland. 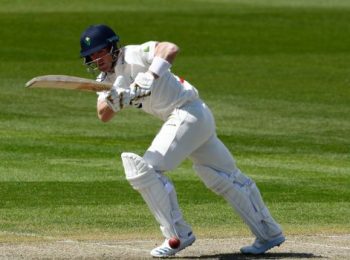 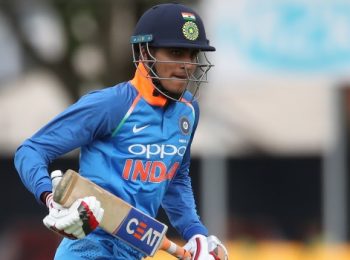