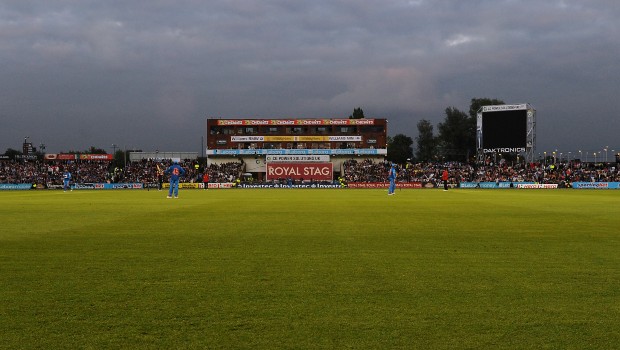 One of the top BCCI officials has confirmed that it won’t make a lot of sense to play a T20I series against Australia if the T20 World Cup is postponed. India is all set to play a three-match T20I series against Australia with the first match taking place at the Gabba, Brisbane and the last match is to be played on October 17. The T20 World Cup is to begin from October 18.

However, if the T20 World Cup is deferred, it wouldn’t be a prudent decision to tour Down Under for a three-match T20I series. India is all set to tour Australia for four-match Test series and three One Dayers later in the year. The much-awaited Test series will begin from December 3 at the Gabba, Brisbane.

Consequently, the Indian team will need to travel to Australia twice or they have to stay in Australia for almost 45 days. It is well known that the team will also need to quarantine themselves for 14 days before the start of the series.

Hence, it would be a guile decision if the T20I series is clubbed with Test and ODI series later in the year provided there is no T20 World Cup.

Furthermore, if the T20 World Cup is postponed then the BCCI will look to host the IPL. If the IPL takes place, then the Indian players will play in the glamorous T20 league.

The ICC was expected to take a final call on the T20 World Cup on May 28 but it was postponed to June 10. Most likely, the World Cup is going to be deferred as the Australian government will have a larger say in the final decision.

A BCCI official said while talking to Times Now, “If the T20 World Cup does not happen, the three-match T20I series makes no sense for our players. Everything was decided keeping in line with the schedule of the T20 World Cup. We need to avoid unnecessary travel. We will see to it that the T20I series is clubbed with the Test series in December later this year. The postponement of the T20 World Cup will give us the much-needed space to play some other bilateral series.”

There is a lot of uncertainty due to the coronavirus pandemic. Meanwhile, India will play a three-match ODI series against Australia from 12 January. The final and fourth Test match will take place at the Sydney Cricket Ground from January 3.