Home » Cricket » Test Cricket brings the best out of you: KL Rahul ahead of England series 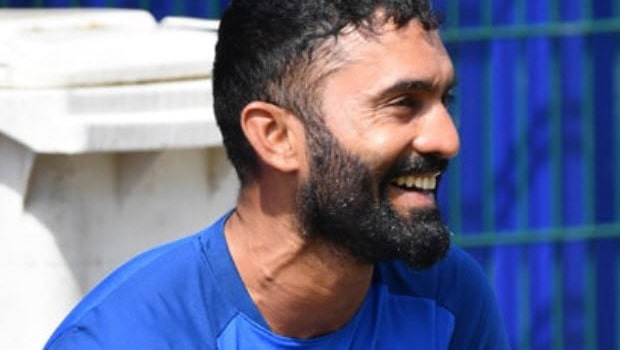 India’s wicket-keeper batsman KL Rahul has shed light on the importance of Test cricket. Rahul scored a fine hundred in the warm-up match against County Select XI at Durham and stated that it was good to get some runs under his belt in the red-ball format.

Rahul has been performing consistently in the white-ball formats but he hasn’t been able to consistently grab his chances in the multi-day format. The flamboyant batsman last played a Test back in 2019 against West Indies and since then he hasn’t represented the national team.

Players like Rohit Sharma, Mayank Agarwal and Shubman Gill have been able to grab their chances at the top of the order and thus Rahul has been warming the benches despite being part of the Test squad.

“Always good to get runs in the white kit. It’s been a while since I have played a red ball game. It teaches you so many important lessons and values, not just in cricket but for life as well. It brings the best out of you. So Test cricket will always be number 1 for the guys playing and for everyone watching,” said KL Rahul while talking to BCCI.TV.

On the other hand, Rahul had scored a fine hundred in the Oval Test match against England in 2018. The right-hander was going strong with Rishabh Pant, who also scored a fine century. Rahul feels they could have won that Test match had both of them batted for one more hour.

“I remember the Oval being the best batting pitch that we got in the whole series. In the back of my mind, I also knew that it was the last game of the series, and I hadn’t done really well in the series. It’s only realistic that I would have probably not got an opportunity in the next series, so I wanted to make it count and enjoy my batting. I had a sense of freedom in my own head during that knock,” said KL Rahul.

The first Test match between India and England will take place at Trent Bridge, Nottingham from August 4.