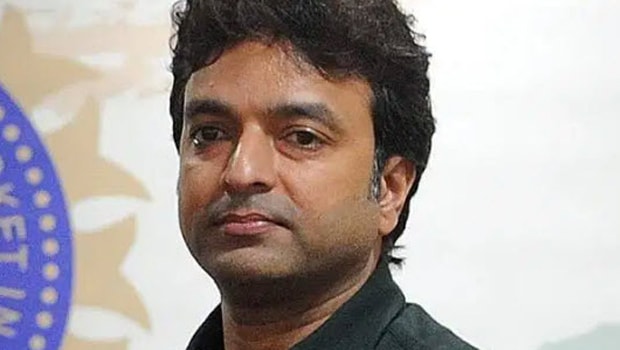 Cricket Australia (CA) has told the Indian Cricket Board (BCCI) that its environment is likely to be more secured towards their December Test Series meeting against coronavirus.

CA has scheduled that the four test games to be held across four venues, and BCCI had asked for assurance on safety.

The ICC recently released a guideline that is expected to prevent spread of coronavirus. But some players had said that the strict guidelines could be too much on bowlers, especially as they have to sanitize their hands each time they want to bowl.

CA is also planning to host the T20 World Cup, but that is still debatable as the India Premier League (IPL) couldn’t hold due to the deadly pandemic virus. So, it could be the first international cricket event in the post-COVID world if the plan’ to stage the T20 World Cup is shelved.

According to the schedule released by the CA, the first of the series will be held in Brisbane on December 3, before the next one takes place in Adelaide, which would be a day-night Test, the first for India in the country.

Melbourne and Sydney will be the venue for the traditional Boxing Day and New Year’s Tests as usual.

According to reports, CA is likely to make $300 million from the series, but the hype around it has been affected massively due to the pandemic. It remains unknown if spectators will be allowed to watch the games with ICC’s guideline being a work-in-progress document.

Knowing the financial implication, CA is desperate to hold the series at the expense of the ICC T20 World Cup scheduled to hold between October and November. They had even suggested hosting all the Test matches at one or two venues to provide a bio-secure environment. But the BCCI accepted the idea of having multiple venues.

BCCI treasurer Arun Dhumal said the agreement was reached after both boards are ready to take regular stock of things ahead of the game time.