Home » Cricket » Thakur And Sundar Grabbed The Opportunity With Both Hands: Sunil Gavaskar

Thakur And Sundar Grabbed The Opportunity With Both Hands: Sunil Gavaskar 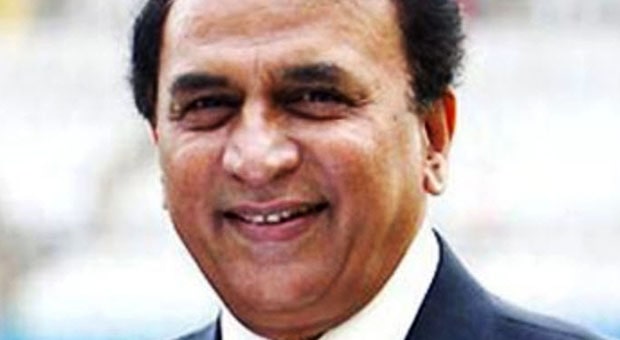 Legendary India batsman Sunil Gavaskar is in awe of Shardul Thakur and Washington Sundar’s batting performance at the Gabba as they helped India to bounce back from a precarious situation.

India were reduced to 186/6 in response to Australia’s first innings total of 369 and that was when Thakur joined Sundar at the crease. The duo went on to share a 123-run stand for the seventh wicket after that, in which Thakur contributed 67 in 114 deliveries. The partnership was finally broken when Pat Cummins cleaned Thakur up. Sundar, though, kicked on for a while and was ultimately dismissed for 62 made in 144 deliveries.

Both players registered their maiden Test fifties and they had claimed three wickets each in the first innings as well.

“They would have this big a partnership is something above expectations. I thought that they might just hang around a little bit, delay the inevitable but when they started to play the kind of shots that we saw from their bats. That was inspiring and it was a heartwarming revelation. Very very enjoyable to see the way they took the opportunities and scored the runs,” Sunil Gavaskar told in the post-match show on Sony Six.

Gavaskar also added that the Indian cap means a lot to newcomers like Washington Sundar, Shardul Thakur and T Natarajan, and that they are ready to step up in the absence of the senior members.

“What it tells you is that there are so many youngsters who are hungry for the India cap, the opportunity to play. Look at the way they have grabbed it with both hands. You could actually have the situation when the big boys are back then they may not play another Test for a long time but they have shown with this performance, in case they are needed, they will be ready for it,” Gavaskar continued.

“It actually shows when you value that India cap, you will do something extraordinary. That’s what we saw today from these two,” he added.

India were finally bowled out for 336 and Australia were 21/0 at stumps on Day 3. With only two days to go, the match looks all set for a thrilling finish.