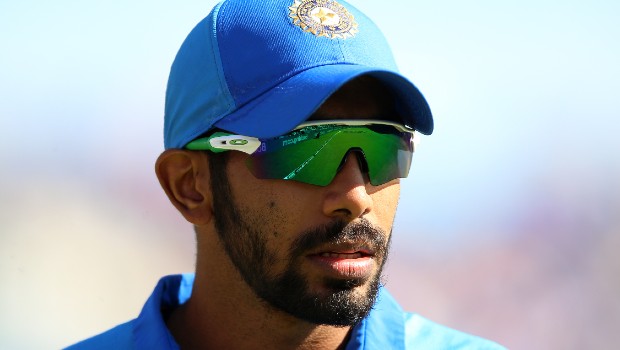 Many players have made their way into the Indian team through their performances in the Indian Premier League. It is also understood that Jasprit Bumrah made the cut into the national side after impressing everyone with his performances in the IPL for Mumbai Indians. However, Jasprit Bumrah has cleared any doubts of how he broke into the team and added that it was not because of the IPL.

Bumrah revealed that he made his IPL debut for the four-time champions back in 2013. In fact, he was not playing consistently for the franchise when he came into the league. However, Bumrah credited his Vijay Hazare trophy performances for making it to the national side.

The Indian quick caught the selectors’ eyes when he ended as the leading wicket-taker in the 2015-16 season of the Vijay Hazare trophy. Bumrah scalped 21 wickets in nine matches for Gujarat at an impressive average of 16.09. Furthermore, he conceded his runs at an economy rate of 4.02.

Subsequently, Bumrah made his International debut against Australia in the ODI series and impressed from the word go. The right-arm fast bowler scalped two wickets on his ODI debut and Steven Smith was his maiden ODI wicket.

Since then Bumrah has continued to grow in confidence and stature. He has worked hard on his fitness as well as bowling and thus the results have been fruitful. On the other hand, Bumrah made his Test debut back in 2018 against South Africa and AB de Villiers was his first Test scalp. Bumrah added that the Test fold is the ultimate format and one must do well in it to play for a long time.