Home » Cricket » The confidence with which Rahul Dravid played against Wasim, Waqar made us believe he was special – Inzamam-ul-Haq

The confidence with which Rahul Dravid played against Wasim, Waqar made us believe he was special – Inzamam-ul-Haq 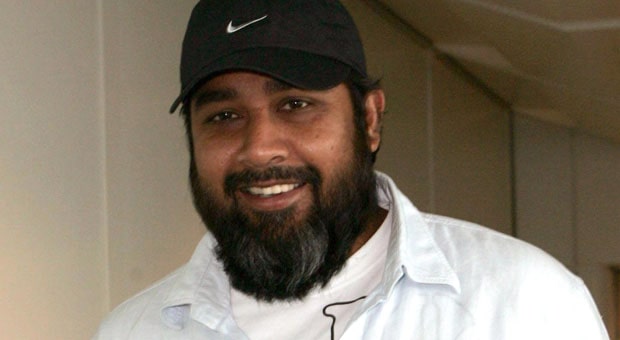 Former Pakistan Inzamam-ul-Haq has heaped praise on former Indian legendary batsman Rahul Dravid. Dravid, who batted at number three in the Test matches for the Indian team, was the pillar of the Indian batting during his halcyon days. Inzaman recalled the moment when he saw the first impressions of the Indian stalwart and he was straight away impressed.

Inzamam, who was known to play the game with a great spirit, reminisced that Dravid played both Wasim Akram and Waqar Younis with aplomb. It is well known that both Wasim and Waqar formed a potent bowling partnership and they breathed down the neck of the opposition batsmen.

However, as Dravid had a perfect technique, he was able to score consistently against lethal bowling units. Furthermore, Dravid also had a great record while playing in overseas conditions.

Dravid’s highest Test score also came against arch-rivals Pakistan when he scored a magnum opus knock of 270 runs at Rawalpindi. The right-hander scored 1236 runs in the 15 Test matches he played against Pakistan at an impressive average of 53.73, including five centuries. Moreover, Dravid amassed 1899 runs in 58 ODI matches at an average of 36.51 while playing a quality Pakistan team.

“When I first saw him, I remember we were playing in Canada. Someone told me that this new boy plays well. So I thought of having a look at him,” said Inzamam in his YouTube channel.

“We had Wasim Akram, Waqar Younis who were known to terrorise the youngsters with their pace and swing. Wasim and Waqar’s name was enough for any youngster. But the confidence with which Dravid played them made us believe that he is special,” he said on his YouTube channel.

Inzamam added that every batsman finds it difficult to score runs if a spinner is constantly pitching the ball in the rough areas. However, Dravid was an exception as he was very good while facing the spinners in the subcontinent conditions.

“It is very difficult to score runs when spinners bowl from around the wicket and into the rough. In a Test against India in Kolkata, I asked Danish Kaneria to bowl to him from around the wicket but after a while, I realised that he was scoring more runs against him. I have seen a lot of great players struggle to score when the spinner bowls into the rough but Dravid made it look so easy,” he said.

Rahul Dravid is regarded as one of the best batsmen to have embraced the game. Dravid had a solid game and he did a terrific job for the Indian team in his glorious career.