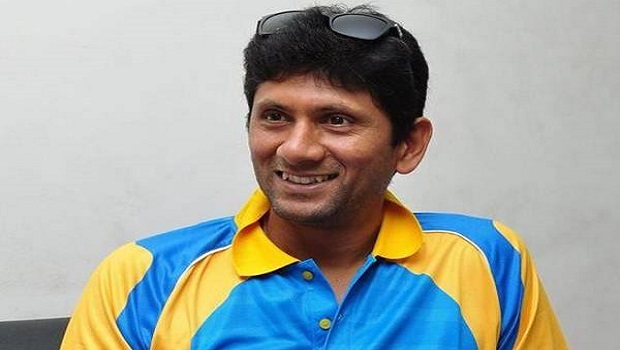 Former Indian medium pacer Venkatesh Prasad stated that the current crop of Indian fast bowlers are the best in the world.

The Indian pace battery has taken giant strides in the last couple of years and they have delivered the goods in almost all the conditions. In fact, a lot of credit goes to their hard work and all the pacers have worked hard on their fitness.

Meanwhile, India was never known for producing great fast bowlers at one time. The team had Javagal Srinath and Zaheer Khan but both of them didn’t get the support from the other end. However, the current fast bowlers are all consistent in their performances.

Ishant Sharma has matured like old wine, Mohammed Shami has a beautiful seam position whereas Jasprit Bumrah has bamboozled the best in the business. The trio was at their best on the previous tour of Australia where they picked 48 wickets collectively in the four Test matches. Furthermore, India has bowlers like Umesh Yadav, Bhuvneshwar Kumar and Navdeep Saini who are all waiting in the wings.

A lot of credit also goes to Indian captain Virat Kohli, who understands the value of the pace attack and he has backed the fast bowlers to the hilt. On the other hand, bowling coach Bharat Arun also deserves credit for getting the best out of the pacers.

“The present set of fast bowling is one of the best in the world. With (Jasprit) Bumrah, Mohammed Shami, Bhuvneshwar Kumar, Ishant Sharma, and a couple of other guys as well. The current Indian bowling attack under Virat is amazing, talented, and best in the world,” Prasad told Times of India.

Jasprit Bumrah has had a dream start to his Test career as he has taken 68 wickets in 14 Test matches. Umesh Yadav has also impressed while bowling in the home conditions. Thus, the Indian fast bowlers are ticking the right boxes with their performances and they have been instrumental in the success of the team.