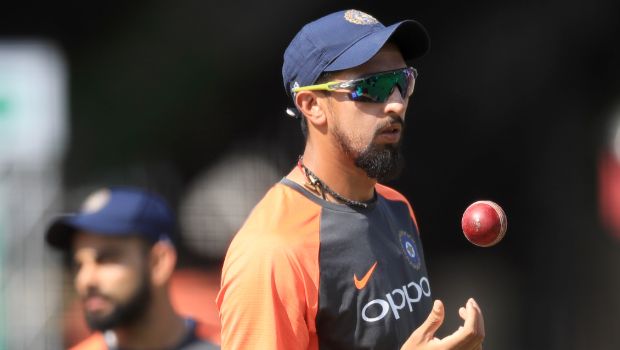 There was a time when feared fast bowlers hailing from India was unheard of. For decades, the Men in Blue searched for a lethal bowler that could strike fear into the heart of batsmen.

While neighbours Pakistan consistently produced top quality bowlers over the years, becoming a conveyor belt for fearsome bowlers, India struggled to find a match and were left to ruin their lack of options.

Fast track to 2020 and things couldn’t be more different. Blessed with a plethora of quality options, India’s bowlers have come a long way since the days of over-relying on their batsmen to win games. Whether it’s in Tests, ODIs or T20Is, India are well equipped in the bowling department with a variety of options for each format.

Ishant Sharma and Umesh Yadav are mostly seen in Tests, while Bhuvneshwar Kumar has mostly featured in Tests and ODIs in the recent past. Mohammed Shami has shown his class by performing in all formats over the last few years but India’s biggest asset and a transformative one at that has to be Jasprit Bumrah.

Currently sixth in the ICC Test bowling rankings and first in the ODI rankings as he eases his way back to the team from injury, Bumrah is a riddle no batsmen seem to have figured out yet. His mere presence and unerring accuracy with the ball in his hand has become reason enough to get the best of batsmen quaking in their boots. His averages of 19.24 in Tests, 22.82 in ODIs and 20.31 in T20Is makes it easy to understand why.

However, the Board of Control for Cricket in India (BCCI) would be naive to put all their eggs in the Bumrah basket. No one is immune to injuries or a drop off in form and the BCCI have taken cognizance of that by ensuring they aren’t too reliant on any individual. The constant addition of bowlers to the squad not only ensures the workload being shared but also makes it difficult for opposition batsmen to focus on any one challenge.

Navdeep Saini, Shardul Thakur and Deepak Chahar are three of the latest additions to India’s pool of bowlers and it must be said that they have repaid the faith shown in them by the selectors. Saini’s bagged three wickets in his three ODIs and has 11 scalps from seven T20Is so far, while Thakur has taken eight wickets having played eight ODIs and 13 wickets in 10 T20Is.

The most impressive of the trio of newcomers, though, has to be Chahar, who seems to have taken to the international arena like a duck to water. His performances in the T20Is, in particular, have been spectacular, making him one of the frontrunners for India’s T20I World Cup squad later this year. He became the first Indian bowler to bag a hat-trick in a T20I last year and earlier this month won the T20I Performance of the Year by the ICC after taking six wickets for seven runs against Bangladesh.

Deepak Chahar's 6/7 against Bangladesh in November are the best figures in the history of men's T20I cricket.

That spell is the T20I Performance of the Year.#ICCAwards pic.twitter.com/QJoXY3OuyQ

Chahar has since succumbed to an injury but should be back in the national fold in the not so distant future. He’ll have a big role to play for India once he returns to action, but the Men in Blue can be safe in the knowledge that even his absence won’t be much of a hindrance to their bowling setup given the array of bowling options available, which wasn’t always the case in the past.