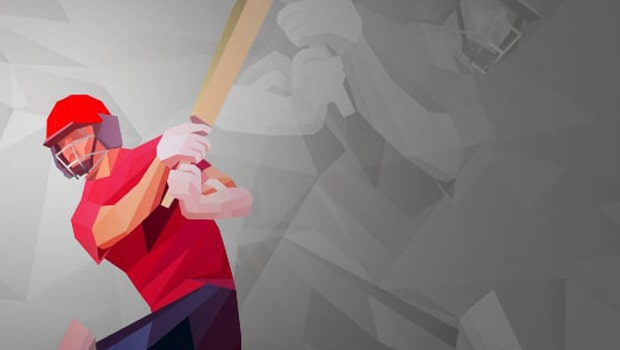 Ten games have so far been played in the ongoing India Premier League. Let’s look at some records in the games so far.

As of Monday morning, the IPL has witnessed 153 sixes so far.

As the ball sails out of the park and lands on the roof,  you hear the sound as it’s enormous.

You will later hear several comments like “it’s raining sixes here. that’s monstrous” from the commentators, who are running out of words. This is because the sixes count is increasing at a super-fast rate in the ongoing India premier event in the United Arab Emirates (UAE).

As there just three stadiums are hosting the games, the teams have a good idea about the tracks’ nature now. That knowledge will expectedly help them grow in the upcoming games. With that in mind, one should expect more sixes to be renting the air.

It should be noted that the number of sixes that have been hit so far is directly proportional to the size of the grounds. For instance, the Sharjah Cricket Stadium has a smaller playing area and a flatter pitch, making it tagged the most batting friendly venue ahead of the IPL. It lived up to the billing as 62 sixes have been hit so far in just two matches played on the ground that holds 17,000 spectators so far. This is the highest sixes so far recorded in one single ground so far in the tournament.

Since we already have 153 sixes in just 10 IPL matches played, records are expected to be broken in the remaining 50 matches. The IPL opener between Chennai Super Kings and Mumbai Indians saw nine sixes.

The Dubai International Cricket Stadium, which has over 25,000, has hosted five games so far, making it the most that have been played on so far. This could be because it is the UAE’s largest cricket stadium. 58 sixes have been recorded so far on this ground, making it an average of 11.6 sixes per game.

The Sheikh Zayed Stadium, located in Abu Dhabi, is another large ground that makes clearing the boundary to be the toughest of tasks.

Being one of the world’s largest stadiums, this ground has held 93 T20 matches since 2010.

With the overall run rate of just 7.03 runs per over, it is the lowest among the three venues. So far, 11 sixes have been recorded on the ground in three games.