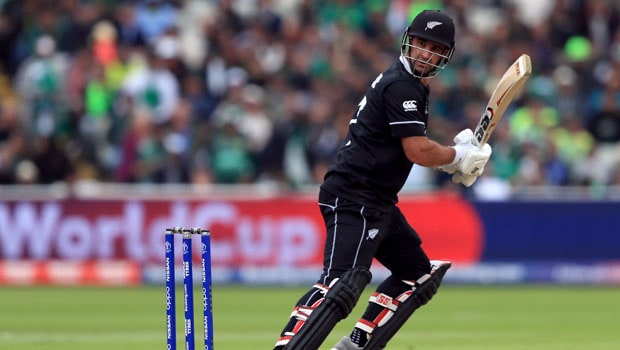 New Zealand’s all-rounder Colin de Grandhomme believes the toughest challenge for the Indian team will be to pick a XI as they have selection headaches. India has a solid bench strength and it won’t be easy for them to pick a final XI. The Virat Kohli-led team has fast bowlers like Mohammed Shami, Ishant Sharma, Jasprit Bumrah, Mohammed Siraj and Bhuvneshwar Kumar.

Furthermore, in the absence of Ravindra Jadeja, Axar Patel was able to grab his opportunity with both hands in the four-match Test series against England. After the IPL 2021 has been suspended indefinitely, the Indian and New Zealand players will shift their focus to the WTC final, which will be played from June 18.

Meanwhile, India has got a potent bowling line-up and if their batsmen can come up with consistent performance against New Zealand, they will hold the advantage.

“With the amount of players they’ve got they can cover all bases because they’ve got real good seam bowlers these days and gun spinners, so I think the toughest thing for them is going to be picking the XI,” the New Zealand all-rounder Colin de Grandhomme said as per ICC.

On the other hand, India had topped the World Test Champions standings after 12 wins, four losses and a draw. Interestingly, two out of those four losses came against New Zealand when India toured in early 2020. The Indian batsmen were not able to produce consistent performances in the testing New Zealand conditions.

India was able to qualify for the WTC final after they defeated England by 3-1 in the home Test series. The Indian team also won against Australia by 2-1 when Ajinkya Rahane led the team to a historic win in the Border-Gavaskar series.

Kohli had earlier admitted that the WTC final was a distraction for them and they wanted to play consistently.

The WTC final will take place in Southampton from June 18.