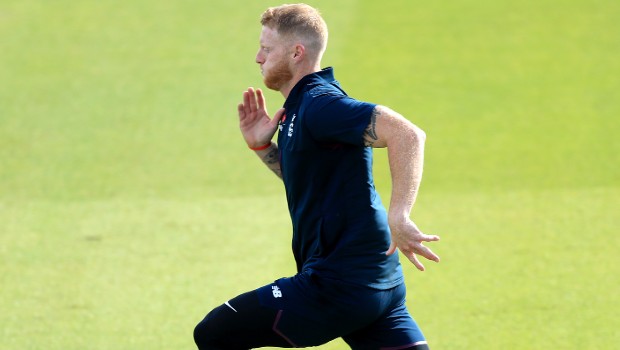 England had to win all of their matches after losing to Sri Lanka and Australia in the league stages. All the league stage matches were like virtual quarterfinals for the hosts. Eoin Morgan-led team’s first task was to go past a potent Indian side. England posted 337 runs but India could only get to 306 runs in the 38th match of the tournament.

India’s former skipper MS Dhoni scored an unbeaten 42. In fact, it is hardly seen that India finishes 31 runs away from their target when Dhoni is undefeated till the end. The right-hander took 31 balls for his 42 but there was no intent from MS Dhoni to go for the target. England’s World Cup hero Ben Stokes recalled all the matches in his new book ‘On Fire’.

Stokes wrote that there was no intent from MS Dhoni and his batting partner Kedar Jadhav to go for the target. Jadhav scored 12 runs from 13 balls and there was no attempt to get the boundaries from his side. Both of them were playing safe to keep the team’s net run rate high.

“There was little or no intent from him (Dhoni) or his partner Kedar Jadhav. To me, while victory is still possible you always go for broke,” Stokes wrote in his soon-to-be-published book.

On the other hand, India lost the early wicket of KL Rahul. Thus, Rohit Sharma and Virat Kohli had to rebuild the innings. Both of them were cautious in their approach and added 138 runs in 26 overs. Hence, India was always falling behind the required rate. Stokes further wrote that the way both of them played was mystifying.

“The way Rohit Sharma and Virat Kohli played was mystifying. I know that we bowled brilliantly well during this period, but the way they went about their batting just seemed bizarre. They allowed their team to get so far behind the game. They showed no desire to put any pressure back onto our team, content instead to just drift along, a tactic that was clearly playing into our hands.”

Meanwhile, Indian captain Virat Kohli had also complained about the short boundaries of Edgbaston. Kohli had said that it played a big role in their losing on a flat pitch. Stokes added it was a bit weird that Kohli complained as both the teams played in the same conditions and with the same boundary distance.

“Yet it was weird to hear India captain Kohli whingeing about the size of the boundaries at the post- match presentation ceremony. “I have never heard such a bizarre complaint after a match. It’s actually the worst complaint you could ever make.

“Both teams have to bat out there, and get the same number of balls, so how can the playing area’s dimensions be an advantage to one team or the other?,” he further wrote.