There is no bigger sporting hero than Kapil Dev – Irfan Pathan 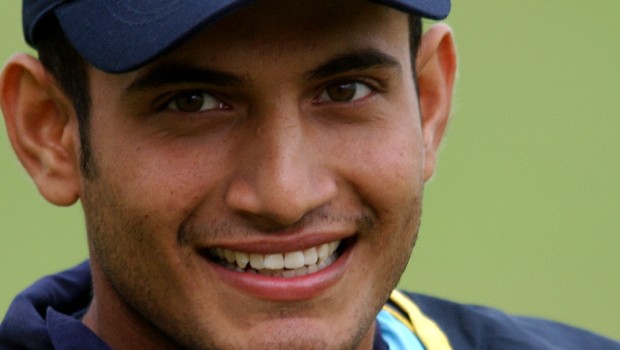 Former Indian all-rounder Irfan Pathan heaped praise on ex-Indian captain Kapil Dev. Pathan stated that there was no bigger sporting hero for him than Kapil Dev. As Kapil Dev was the captain of the 1983 World Cup team, he inspired a whole new generation to take up the sport.

Kapil Dev is regarded as the best all-rounder produced by India and he was match-winner with both bat as well as the ball. Dev had an illustrious career and he was able to deliver the goods in both the domains. The right-arm pacer had great skills to move the ball both ways and he could also add the finishing touches as a batsman.

On the other hand, Irfan Pathan also revealed that former Pakistan captain Wasim Akram inspired him in his career. It is known that Akram had provided valuable inputs to Pathan, which had helped him trouble the opposition batsmen.

Irfan Pathan said while talking to ESPN Cricinfo, “Wasim Akram inspired me a lot during my career, but I don’t think there was a bigger sporting hero than Kapil Dev when I was growing up. He was captain of the side, a match-winner with the bat, and he swung the ball. If anyone wanted to be an all-rounder in India, there was no better role model.”

Meanwhile, Irfan Pathan also talked about Kapil Dev’s whirlwind knock of 175 against Zimbabwe when the Indian team was behind the eight-ball in the World Cup match. In fact, former Indian captain Sunil Gavaskar considers that knock to be the best ever played by an Indian batsman.

On the other side, Pathan also recalled the first memory of watching Kapil Dev in action when the Indian skipper took a fine catch of Vivian Richards off Madan Lal in the 1983 World Cup final, which helped the team in winning their maiden World Cup.

It is always noticed that the big players inspire the next generation of players to take up the sport and dream big. Pathan saw a hero in Kapil Dev and he also had a decent career for the Indian team.

Kapil Dev scalped 434 wickets in his Test career and he was always instrumental in the success of the team. The right-arm pacer also snared 253 wickets in 225 ODI matches and scored more than 9000 International runs in his long career.

Similarly, the likes of Sachin Tendulkar and Rahul Dravid inspired India’s next generation to take up the sport and play for the national side.