Home » Cricket » “There is no reason to replace Virat”: Former Selector Sarandeep Singh opens up about the split-captaincy debate

“There is no reason to replace Virat”: Former Selector Sarandeep Singh opens up about the split-captaincy debate 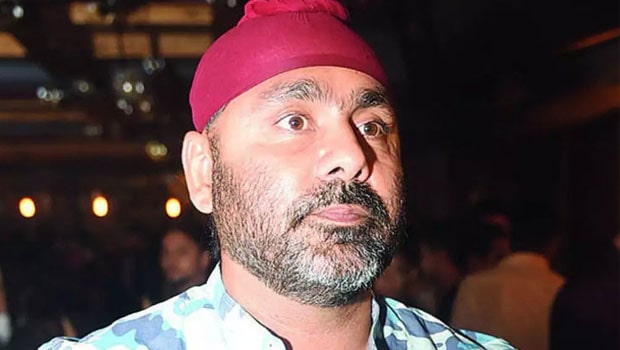 The last few months have been wonderful for the Men in Blue. From defeating Australia in the ODI and Test series in their own backyard to overcoming the threat of a formidable England side in all three formats, Virat Kohli’s men have made the nation extremely proud. Despite Kohli’s tremendous successes and achievements leading the national side, the debate regarding split captaincy or a better alternative keeps popping up every now and then, whenever India fail to do well.

An argument that has been thrown at Virat’s way for a long time is the lack of success in the Indian Premier League with Royal Challengers Bangalore. On the contrary, Rohit Sharma has guided his franchise Mumbai Indians to five IPL triumphs, the most for a team in the tournament’s history. A section of the Indian fanbase is very vocal about seeing Rohit Sharma as the captain of the T20 side. While the BCCI has always distanced itself from the issue, former selector Sarandeep Singh reveals that there has never been a discussion on split captaincy during his tenure.

“Spilt captaincy is needed when your captain is not performing but he (Kohli) is the only player to average more than 50 in all formats. If he isn’t performing in one format you can take the leadership pressure off him and give it to someone else. Just because he has not won an IPL you can’t remove him from India captaincy. He is also the fittest player and captain. Rohit is there to lead the side in his absence but there is no reason to replace Virat,” Sarandeep said as quoted by TOI.

Sarandeep served in the selectors’ committee for India until the tour of Australia. He also went on to discuss the opening partnership he thinks will best serve India during the T20 World Cup.

In the most recent T20I series against England, India tried to experiment with various opening partnerships including KL Rahul-Shikhar Dhawan, Ishan Kishan-KL Rahul and Rohit Sharma-Virat Kohli. The skipper, who usually comes out to bat at number 3 promoted himself up the order in the final match and even suggested that he’d explore the option in IPL 2021.

Speaking on the issue, Sarandeep said, “It was surprising. Dhawan did well in the IPL, he did well in Australia. Whenever he plays, he performs. He is mentally very strong. Maybe they want to try out options but in my view, the left-hand right-hand combination of Rohit and Dhawan is the best option for India at World Cup.”

Dhawan had a solid ODI series against England and managed to be in the midst of runs. It will be interesting to see how he performs during the IPL.