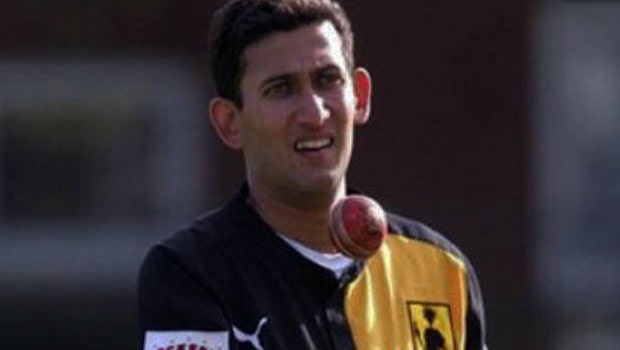 Former Indian fast bowler Ajit Agarkar feels there was something wrong in the Kolkata Knight Riders camp in the recently concluded season of the Indian Premier League. KKR couldn’t qualify for the playoff stages as they could only win seven matches out of their 14 league stage games.

SRH and RCB were able to go through to the last four of the tournament with seven wins as they had a better Net run rate than KKR. In fact, at one stage it looked like KKR would be able to qualify for the playoffs but they were inconsistent and they couldn’t get the impetus on their side. KKR couldn’t qualify after SRH made a roaring comeback into the tourney.

Furthermore, Dinesh Karthik decided to give up his captaincy midway through the competition and the baton was passed to Eoin Morgan. Agarkar feels there are a lot of T20 specialists in KKR’s team but they were not able to come up with collective efforts on the field.

On the other hand, Chennai Super Kings failed to make it to the playoffs for the first time in the history of the tournament and finished at the seventh place in the points table after six wins in 14 matches. Agarkar added that CSK will need restructuring for the next season of the IPL.

“I think there are a couple of teams, CSK certainly need a little bit of restructuring. But the one team I hope plays better or plays a bit more consistently is KKR,” Agarkar said on Star Sports show Cricket Connected.

“I think KKR certainly has a lot of match winners in them or T20 specialists if you like. They should be doing a lot better. They were in better positions, changed the captain for some reason midway through and you could see that there was something not right in the camp,” he observed.

Meanwhile, KKR will look to turn the tables in the next season. The team will look to strengthen their pace battery as there is a lot of inexperience. Furthermore, KKR’s opening pair was not settled in IPL 2020 as Shubman Gill had different partners in most of the matches. Moreover, Sunil Narine and Andre Russell, two of the team’s best players, didn’t have a great season.

Varun Chakravarthy was the biggest positive for KKR as he scalped 17 wickets in 13 matches. However, KKR will need to address a lot of their issues and they will look to come back stronger in IPL 2021.