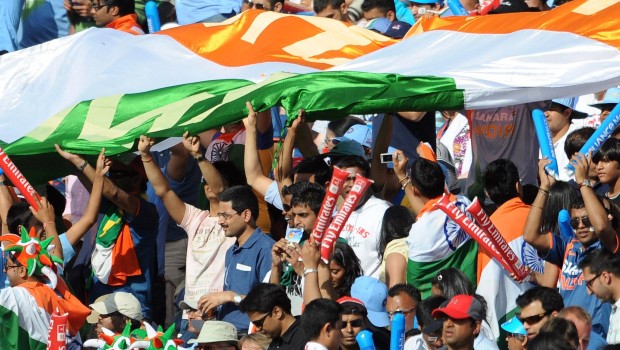 It was recently reported that Pakistan Cricket Board has agreed to Sri Lanka hosting the Asia Cup as BCCI had refused to travel to Pakistan ( who were originally supposed to host Asia Cup) due to political tensions. However, one of the BCCI officials has expressed surprise over such reports and said that they have no clue from where such reports come.

On the other hand, it is known that the Asia Cup is to be hosted in September. However, the BCCI official has clarified that they will not shorten the IPL due to the Asia Cup.

IPL governing council chairman Brijesh Patel had recently stated that they will look to host the IPL in the September-October window. Thus, there could be a case that the dates of both the tournaments could clash.

The Asia Cup will be crucial for Sri Lanka, Pakistan, Bangladesh and Afghanistan as all these boards have already suffered huge monetary losses due to Covid-19.

However, the Indian board will prioritize the IPL as it is responsible for the major chunk of their revenue. BCCI will lose a whopping amount of INR 4000 crores if the IPL doesn’t happen in 2020.

“Let’s be clear about that first. There won’t be a truncated IPL just to host an Asia Cup. Those thinking on such lines are clearly not speaking in India’s interests and the BCCI will not be party to it,” sources said as per the reports.

Meanwhile, the BCCI is looking confident of hosting the IPL. The final call on the IPL will be taken by the Indian government. If the BCCI doesn’t get the green signal to host the IPL in India, they might look to host the T20 league overseas. Sri Lanka cricket and UAE cricket board have offered to host the IPL in their country.

BCCI president Sourav Ganguly recently stated that the Indian board is looking to stage the tournament without any crowd. On the other side, IPL governing council chairman Brijesh Patel also suggested that the IPL can take place with only Indian players participating in the league.

As IPL makes a huge revenue for the BCCI, they will look to host the event at all costs. However, the Indian board will be in a better position to take a final call on the IPL after ICC takes a decision on the T20 World Cup in July.