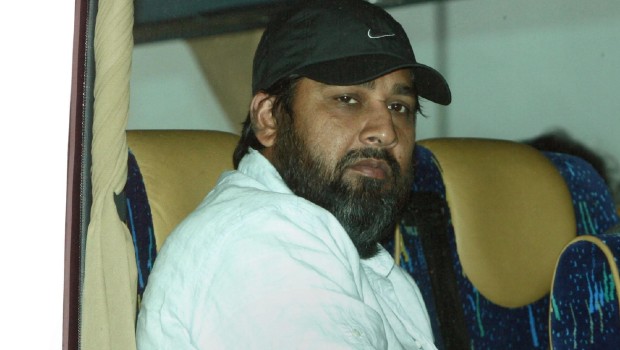 On 15th August, MS Dhoni decided to call time on his International career, bringing down curtains on a illustrious 15-year old career. As expected, there was no fanfare, no drama, no press conference, nothing. Dhoni picked out different images of his International career with his teammates and shared the same on his Instagram handle with a classic old Hindi Bollywood song to announce his retirement.

This was it. And the people who know Dhoni from close corners would understand it better. That is how he has always been. He never wanted to be the cynosure of all eyes till the last moment of his International career.

Former Pakistan captain Inzamam-ul-Haq reckons this was not the ideal way for MS Dhoni to retire. Inzamam, who himself had an illustrious career, feels Dhoni should have retired from the ground and not from his house.

Meanwhile, Dhoni last played for the national team back in the 2019 semi-final World Cup against New Zealand, in which he was run-out. In fact, he was also run-out in his ODI debut against Bangladesh at Chattogram in 2004.

Everyone expected that Dhoni will call time on his International career after the 2019 World Cup but it wasn’t to be the case as the former Indian skipper didn’t make any official announcement.

Inzamam feels that players like MS Dhoni should retire from the ground as the same ground has given him all the respect and stardom.

Inzamam-ul-Haq said on his YouTube Channel, “Dhoni has millions of fans across the globe who want to see him play on the ground. In my opinion, a player of such stature, shouldn’t have taken retirement while sitting at home. He should have announced retirement from the ground.”

“This is the same thing, I once told Sachin Tendulkar. When you have such a big fanfare, you should ideally end your journey from the ground, after all, it is this ground where you earned such respect and stardom.”

Meanwhile, Inzamam-ul-Haq praised MS Dhoni as the best Indian captain. Dhoni led India to three ICC trophies and got the best out of the players. Inzamam lauded Dhoni for producing players like Ravichandran Ashwin and Suresh Raina.

Dhoni was a whole package and delivered the goods for the team in his fine career. The former Indian captain was always instrumental in the success of the team. Dhoni will lead CSK in the upcoming IPL, which will take place in the UAE from September 19.