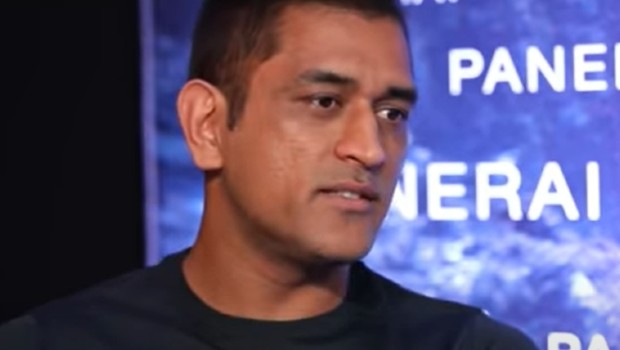 Former Indian skipper MS Dhoni is celebrating his 39th birthday today. Dhoni is regarded as an ODI giant and his records as a finisher is right up there with the best. The talisman has played some brilliant knocks in his illustrious ODI career and it is a challenge to single out only three innings. Dhoni has amassed 10773 ODI runs at an outstanding average of 50.57 in 350 ODI matches he played.

However, we take into the account three innings which were really important in MS Dhoni’s ODI career.

India’s former skipper Sourav Ganguly decided to promote rookie wicket-keeper batsman MS Dhoni to number three after the youngster failed to impress in the first few outings. Dhoni knew he had to grab his chance and he went on to smash a whirlwind knock of 148 off just 123 balls against arch-rivals Pakistan with the help of 15 fours and four sixes.

Dhoni was at his best and caught the eye of everyone with the help of his pyrotechnics. The right-hander’s maiden ODI century took India to an imposing total of 356 runs and they won convincingly by 58 runs. Ergo, Dhoni was able to cement his place in the side and the knock laid down the foundation of his career.

Dhoni was ticking the right boxes in his early career as he was grabbing his chances. The hard-hitter was once backed to bat at number three when India was chasing a challenging total of 299 against Sri Lanka in 2005.

The right-hander clobbered 183 off just 145 balls with the help of 15 fours and 10 sixes at Jaipur to help his team win easily by six wickets. Dhoni’s 183 is the highest score by any wicket-keeper batsman in ODI format and he had leapfrogged Adam Gilchrist’s score of 172.

Cometh the hour, cometh the man. Dhoni’s form in the 2011 World Cup was not that impressive. India was chasing a stiff target of 275 against Sri Lanka in the final and lost three wickets for 114.

Subsequently, Dhoni decided to promote himself to number five ahead of in-form Yuvraj Singh and as they say the rest is history. Dhoni wanted to keep the right-hand, left-hand combination going as Gautam Gambhir was batting strong. The Indian skipper scored an unbeaten 91 off just 78 to take the team to World Cup glory.