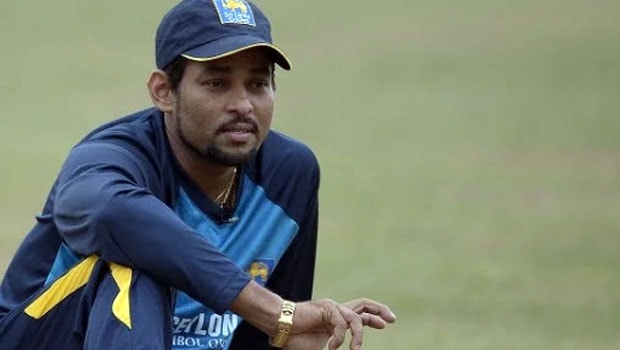 Former Sri Lankan opener Tillakaratne Dishan has picked his best ODI XI in which he picked a solitary Indian player whereas he selected three Sri Lankan players. Dilshan picked former Sri Lankan legend Sanath Jayasuriya and India’s talisman Sachin Tendulkar as his openers in the side while speaking to ESPN Cricinfo. Tendulkar is the highest run-getter in the ODI fold as he scored 18426 runs in 463 matches at an average of 44.83.

Former Sri Lankan captain Mahela Jayawardene makes the cut into the side. The right-hander scored 12650 runs in 448 ODIs at an average of 33.38. Ricky Ponting, Australia’s two times World Cup winning captain also gets a place in the side.

Ponting amassed 13704 runs in 375 ODI matches at an average of 42.04. Jacques Kallis, who was considered as the best all-rounder in the world, bats number six. Kallis accumulated 11579 runs and scalped 273 wickets in 328 ODI matches.

Pakistan’s swing master Wasim Akram and West Indies Courtney Walsh constitute the pace battery of the side. Akram scalped 502 wickets in 356 matches at 23.53. On the other hand, Walsh snared 227 wickets in 205 matches at 30.48.

Shane Warne and Muttiah Muralitharan are the two spinners in the side. Warne picked 293 wickets in 194 ODI matches at 25.74. Muralitharan is the leading wicket-taker in the ODI format as the off-spinner scalped 534 wickets in 350 matches at an average of 23.08