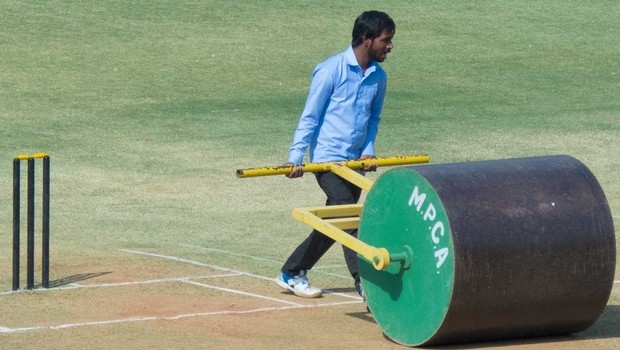 The Board of Control for Cricket in India treasurer Arun Dhumal has confirmed it is time that the Indian board should start planning for the year ahead. The BCCI is not happy with the International Cricket Council as the governing body is delaying its decision on the fate of the T20 World Cup.

The BCCI is expected to get a clear picture if the official announcement is made on the postponement of the T20 World Cup. However, the ICC has been delaying its decision, which has frustrated the Indian board.

“The year started on a horrible note and there’s been no relief on any front. But as time goes by, we need to take things head on and ensure that we remain prepared for any eventuality. Cricket is no different. It is time for the BCCI to start planning for the year ahead,” Arun Dhumal told Times of India.

Dhumal added that the domestic leagues across the world are currently being given preferences over the world tournaments. The Olympics have been postponed and leagues like EPL, LaLiga have started around the world. Consequently, Dhumal feels that the IPL can go ahead in a year whereas it would make sense to postpone the T20 World Cup.

“Those announcements and outcomes are not in our hands. The T20 World Cup, for instance, is being postponed so let the announcement come when it has to.”

Meanwhile, the IPL was expected to kickstart from March 29 but it was postponed indefinitely due to coronavirus. The BCCI is also open to host the IPL overseas as there is a major spike in the number of cases in India.

It was recently reported that the IPL will take place in either Sri Lanka or UAE. Both Sri Lanka and UAE cricket boards have already extended helping hands to the Indian board to stage the IPL.

Furthermore, the Indian board will host the IPL behind closed doors. If the IPL doesn’t happen in 2020, the BCCI will suffer a whopping loss of INR 4000 crores.