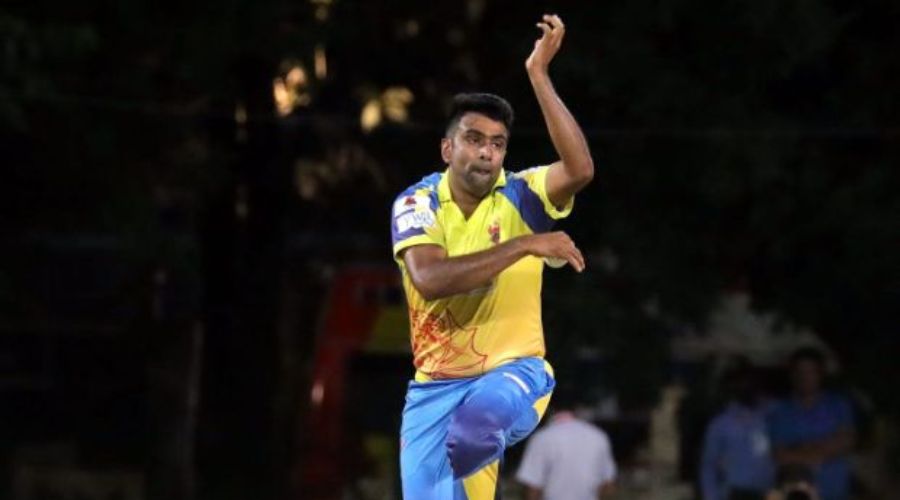 Dindigul Dragons will lock horns against Ruby Trichy Warriors in the second match of the ongoing Tamil Nadu Premier League 2022 at the Indian Cement Cricket Ground, Tiruvelneli on Friday.

Both teams will look to get off to a good start in the tournament and bring their best to the table.

Ruby Trichy Warriors had finished as the runners-up in the previous season and they will look to replicate the same success. Hari Nishanth will lead Dindigul Dragons in the sixth season of the tournament and he will look to get the best out of his players.

It will be imperative for both these teams to get off to good start in the tournament and build positive momentum. Both will look to hit the ground running and get off to a good start and the players will be motivated to do well for their team to make a name for themselves.

Match Prediction: Ruby Trichy Warriors will be the favorites against Dindigul Dragons.