TNPL 2022 Live Streaming: How and where to watch Tamil Nadu Premier League 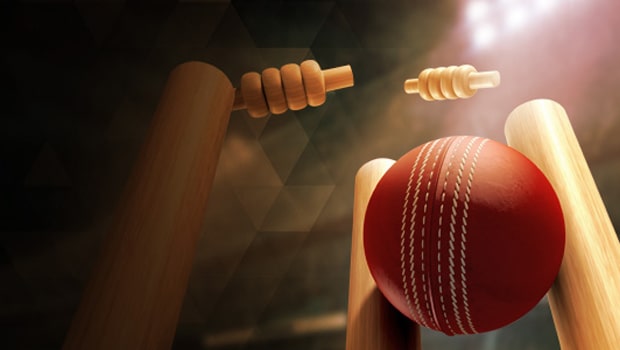 The sixth season of the Tamil Nadu Premier League will begin when defending champions Chepauk Super Gillies will take on Nellai Royal Kings at the Indian Cement Company Ground, Tirunelveli on Thursday, June 23.

The final of the tournament will be played on 31st July at the SNR College Cricket Ground, Coimbatore. The top four teams after the league stage in the points table will qualify for the playoff stages.

The second qualifier will take place at the SNR College Cricket Ground, Coimbatore on 29th July.

TNPL 2022 matches will be played across four venues, the Indian Cement Company Ground in Tirunelveli, the NPR College Ground in Dindigul, the SNR College Cricket Ground in Coimbatore, and the Salem Cricket Foundation Stadium in Salem.

Meanwhile, the evening matches will begin from 7:15 PM IST whereas the day matches on the day of doubleheaders will start from 3:15 PM IST.