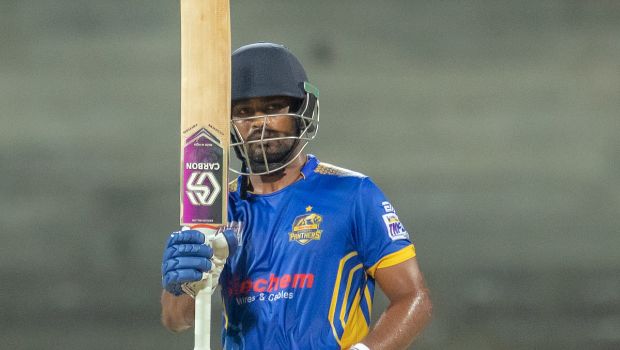 Chaturved won the toss and decided to bowl first and MP was able to come up with a collective bowling show to restrict the opposition to 136 runs.

Kiran Akash was the chief destroyer of CSG innings as he scalped three wickets whereas Varun Chakravarthy took two wickets in his quota of four overs.

NS Charturved said after the game, “We wanted to strike early with the ball and we did more than expected, We have really good depth in our squad and everyone played their part. Really happy with the win tonight.”

On the other hand, Balachander Anirudh scored a match-winning knock of 58 runs from 41 balls to help his team get over the line. In fact, Madurai Panthers had to sweat hard to get their runs but Anirudh was able to bat right through. He was also awarded the Player of the Match for his fine knock.

He said after the game, “I felt we started well, lost three quick wickets and then my role was stay till the end and rotate the strike. I play number three for this side and it is important to keep the momentum going. Lucky it came off in the first game itself.”

Meanwhile, defending champions Chepauk Super Gillies captain Kaushik Gandhi said they did a good job to make a comeback with both bat and ball but admitted they were 20 runs short of a par score.

He said in the post-match presentation, “We did bowl well and we did come back well with the bat, but we were 20 runs short. It was more of a shot selection that was the concern in the powerplay and we will look to improve on that. We have a ten-day break and we have enough time to reflect on our mistakes and come back stronger.”

This was a perfect start for Madurai Panthers as they won their first match of the season. On the other hand, Chepauk Super Gillies have lost both of their games and they will need to turn the tables.
Madurai Panthers will face Lyca Kovai Kings on Thursday at the NPR College Ground whereas CSG will take on Ruby Trichy Warriors on July 6. 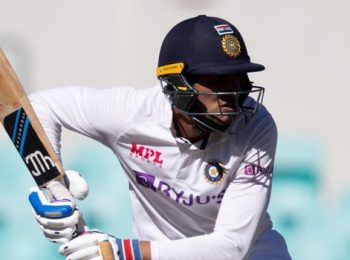