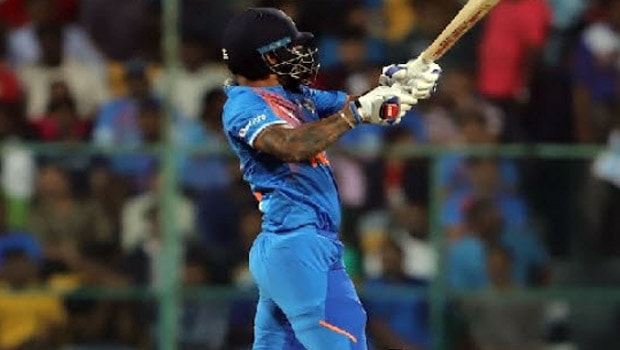 Shikhar Dhawan: The southpaw from Delhi is the highest run-getter in T20s for the Indians during the last three years. Dhawan has amassed 2995 runs in 100 matches during this period at an excellent average and strike-rate of 33.28 and 130.33 respectively. These runs include 22 scores of fifty too. He played a pivotal role for the Delhi Capitals during the last IPL season as well. He was their highest run-getter during the campaign and his tally of 521 runs helped them to reach the playoffs of the tournament.

KL Rahul: The second highest run-getter among Indians during this period is another top-order batsman. Rahul has played only 73 matches during this time-frame and yet is quite close to Dhawan’s run-tally with 2847 runs to his name at an even better average and strike-rate of 48.25 and 146.53 respectively. He has scored more number of fifties (26) during this period and has two centuries to his name as well. Rahul finished as the highest run-getter for Kings XI Punjab during both of the last two editions of the Indian Premier League.

Shreyas Iyer: The man from Mumbai, who is currently solving out India’s number four issues, is the third highest run-getter among Indians during this period. Iyer has 2442 runs in 88 T20 matches in the last three years at a healthy average of 34.39 and an equally good strike-rate of 131.29 respectively. Like Rahul, Iyer also has two centuries during this period and his score of 147 is the highest in T20s by an Indian batsman. Iyer led the Delhi Capitals during the last two editions of the IPL and had quite a successful stint as he amassed over 400 runs during both of the editions.