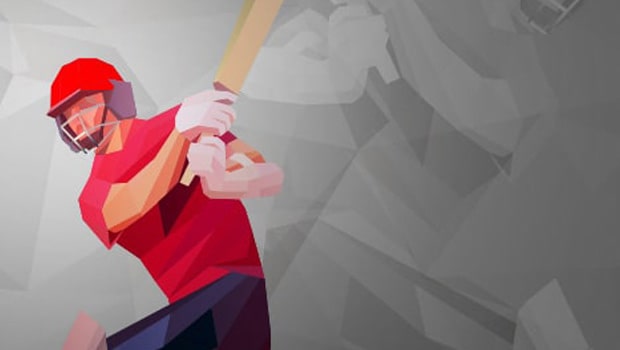 The group games of the 2020 India Premier League is about to end as some teams struggle to make the playoff places.

But this article will be looking at some of the clinical performances that left their opponents disgraced.

Although there were several occasions of nail-biting finishes that went down to the wire, there are also situations where some teams came out all guns blazing to turn matches into lop-sided affairs.

On October 24, Kolkata Knight Riders got included in classy teams after defeating Delhi Capitals by 59 runs. KKR were undeterred to carry on after losing to Royal Challengers Bangalore by 8-wicket in their previous game.

They put the previous match behind them. They show that they were on a mission, recording 42 for three after 7.2 overs against Delhi Capitals. But KKR recovered from their early wicket falls through Nitish Rana and Sunil Narine’s scathing counterattack to beat Delhi’s 136 run target.

CSK was one of the whipping boys of this tournament. On October 23, the MS Dhoni-led CSK were whitewashed by Mumbai Indian 116/0.

MI decided to bowl first, and it worked in their favour as they reduced CSK to 114/ 9.

While bowling, Trent Boult and Jasprit Bumrah dismantled CSK with high-quality, accurate seam bowling, leaving them tatters at 3 for 4 in the third over, which became the second-lowest score at four wickets down in IPL history.

Boult recorded a four-wicket scalp after getting his first in his first two overs.  It would have been a disastrous outing for CSK, but Sam Curran saved their face with a well-compiled 52 to help them record 114/9.

During their inning, MI was dominant in batting through Ishan Kishan and Quinton de Kock. The duo partnered to record 105 runs off 83 balls to wrap up a commanding ten-wicket win.

On October October 12, Royal Challengers Bangalore stamped their authority against Kolkata Knight Riders by defeating them by 82 runs.

All thanks to Mohammed Siraj, who took out KKR top order with a record of 4-2-3-8 to become the first bowler to bowl two maidens in IPL history. He took the wicket of Rahul Tripathi, Nitish Rana, and Kolkata Knight Riders in the process.

This made RCB’s work to be easy as they easily completed the paltry chase with eight wickets with 39 balls to spare. 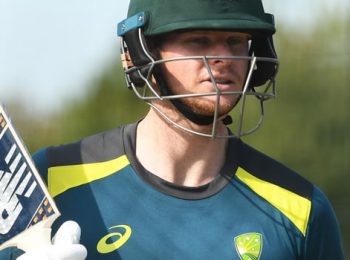 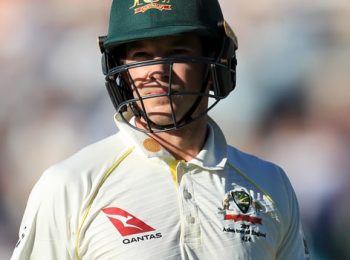 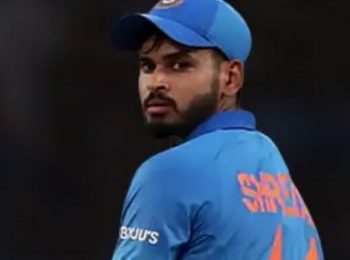