UAE Cricket board confirms offer to host the IPL 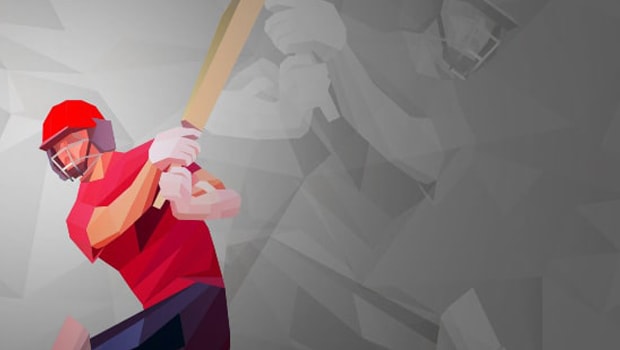 Emirates Cricket Board has thrown its hat in the ring to host the 13th season of the Indian Premier League. The board has also confirmed that it has extended a helping hand to the Board of Control for Cricket in India if it plans to host the IPL overseas. UAE had also hosted the first half of the 2014 edition of the IPL when there were general elections in India.

The second season of the IPL was also moved to South Africa as there were elections in the country. Meanwhile, BCCI treasurer Arun Dhumal recently confirmed that the Indian board is open to shift the IPL overseas if the need may arise. The final call on the fate of the call will be taken by the Indian government.

If the coronavirus situation doesn’t improve in India, the Union government is likely to decline hosting the IPL in the country. Subsequently, the BCCI can look to stage the IPL overseas. It is also known that the Indian board will suffer a huge loss of INR 4000 crores if there is no IPL in 2020.

It is also reported that the IPL can take place in the October-November if the T20 World Cup is deferred. The final decision on the T20I showpiece will be taken on June 10 by the ICC.

“In the past, Emirates Cricket Board has successfully hosted IPL matches in UAE. We have a proven record of being hosts as a neutral venue for various bilateral and multinational cricket activities in the past,” general secretary Mubashshir Usmani was quoted as saying by Gulf news.

We have come forward and offered our venues to both England and India. We have also hosted matches involving the England team on multiple occasions previously. If our offer is taken up by either of the Boards, then we will be pleased to facilitate hosting of their matches,” he said.

On the other hand, Sri Lanka Cricket board has also offered BCCI to host the IPL in the Island nation.

If the BCCI doesn’t get a green signal from the Indian government, then it would make sense to host the IPL overseas. India’s coronavirus cases are on the rise as the lockdown restrictions have been eased.

So far, India has recorded 2,46,628 cases whereas 6929 people have lost their lives. Thus, if the situation won’t improve, the BCCI won’t get permission from the government and then the Indian board would need to contemplate overseas options.