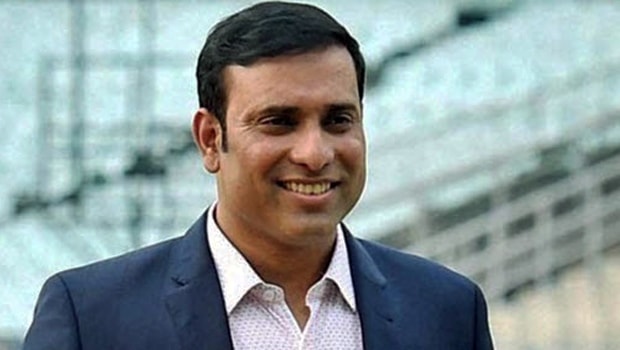 Former Indian batsman VVS Laxman heaped praise on his ex-skipper Sourav Ganguly. Laxman shared the famous picture of the Natwest trophy final when Ganguly waved his Indian jersey in thrill at the Lord’s balcony after the team chased down 326 runs against England. Mohammad Kaif and Yuvraj Singh had taken India to a great win by scoring 87* and 69 respectively after the visitors were behind the eight ball at 146-5.

Laxman added that Ganguly empowered the youngsters who went on to have great careers for the Indian team. Ganguly was known to get the best out of the players and he gave confidence to the young brigade.

A giant in every sense, he rose above and beyond the call of duty. The grit, drive and bravery displayed through this picture is quintessential @anilkumble1074 .Never giving up, no matter what, was a trait which made Anil the cricketer he became. pic.twitter.com/pEPNgVRcPA

In fact, it is well known that Ganguly gave opportunities to players like Virender Sehwag, Yuvraj Singh, Harbhajan Singh, MS Dhoni and Zaheer Khan. All these players then went on to have great careers for the team and served the national side for a long time.

Furthermore, the team’s record started to improve in foreign conditions under the captaincy of Sourav Ganguly. The team had more confidence in their abilities when Ganguly was the captain and they were able to get the right results.

Ganguly led India in 196 matches across the two formats (Test and One-Day) in which the team won 97 whereas they lost 79 matches. Thus, Ganguly had a winning percentage of 49.48.

VVS Laxman wrote in his Twitter post, “Unconventional and fiercely proud, Sourav Ganguly wore his heart on his sleeve. And, sometimes, bared it too! Empowering youngsters who went on to do wonders for the country was credit to his great leadership qualities”.

Not only Ganguly delivered the goods as a successful captain but also he did a fine job as a batsman. The southpaw played 113 Test matches in which he scored 7212 runs at an average of 42.17.

On the other hand, the left-hander amassed 11363 runs in 311 ODIs at an impressive average of 41.02. Ganguly was well known for his immaculate timing and had a successful career.

Ganguly is now serving as the BCCI president and good decisions are expected to be taken under his tenure.