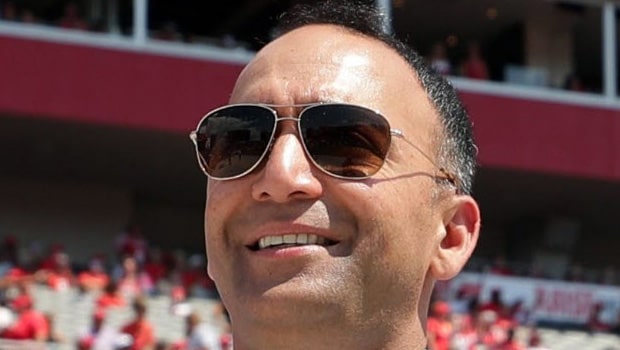 Speaking on the development, the chairman of USA Cricket, Paraag Marathe mentioned that they have set a foundation that they would have to work hard to follow; “The launch of this foundational plan is the culmination of a lengthy but important piece of work, which now sets the roadmap for the development of the sport in the United States over the next few years. Many of the underlying initiatives that have been identified still need to be developed, and that reflects USA Cricket’s embryonic stage of development. We have been encouraged by the great progress that we have been able to make across a number of different areas despite the obvious challenges of these times, and we anticipate that our growth will accelerate now that the organisational direction has been very clearly set.”

It is obvious there would have to be a lot of work to do and USA Cricket seems ready for the task. The US currently has one ICC ODI accredited venue, which has hosted a couple of events, including the US first ODI back in 2019, but they are aiming to add another 2 venues by the end of 2021.

There are also plans to develop a T20 League in the country which has been dubbed the Major League Cricket. The league would be competitive enough to attract players from around the world. The US would do all it can to make cricket a mainstream sport, increasing viewership and attracting the interest of many people. USA Cricket is also making plans to have cricket included in the 2028 Olympics taking place in Los Angeles.

The ICC currently has twelve full members and if the US commits to its plan, they might earn a full membership position by 2030.