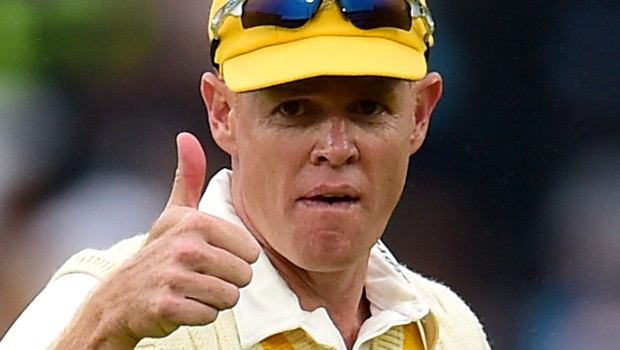 Former South African skipper Shaun Pollock feels it won’t pose a threat to use saliva once all the players will be under the bio-secure environment. ICC Cricket Committee had recently banned the use of saliva in the Covid-19 era after consulting with the medical experts. However, the Committee has given a green signal to the use of sweat.

Pollock feels saliva use will not have medical risks as all players will be under the secure environment bubble. There will be regular testing and the players will also quarantine themselves for 14 days before the start of the series.

The ICC and host cricket board will need to make sure they are ticking all the right boxes and the bio-secure environment is maintained throughout the series.

On the other hand, the Cricket Committee head Anil Kumble had stated the saliva can be the major source of virus transfer after consulting with the medical team. Kumble has also revealed that this is going to be interim measure. The former Indian leg-spinner also suggested that the pitches can be made helpful for the bowlers to help them during the Covid-19 era.

Pollock feels that if the environment is secure then the bowlers can use saliva to shine the ball and it won’t be risky.

“I think the environment that’ll end up being created is almost going to be like a bubble. People will get tested, they’ll go into a two-week camp where they’re just going to sit and monitor how the conditions of their bodies change,” Pollock told the ‘Following On Cricket Podcast’.

“And if there are no symptoms, it doesn’t really matter about shining the ball then, because you’re in the bubble and no one you come into contact with will have coronavirus. So you can just get on with normal proceedings.”
In fact, former West Indies legendary fast bowler Michael Holding had also spoken on the same lines. Many cricket pundits believe the saliva ban is going to make the bowler’s job harder as there will be no swing. A lot of former and current players feel that the ICC should come up with an alternative for the saliva ban.

Players have given their suggestions and it would be interesting to note what changes would be made by the ICC to bring the balance between bat and ball. Some players want the ball to be changed after 50 overs whereas some have suggested that the pitches can be made bowling friendly.