Vidarbha: Wasim Jaffer likely to take over from Chandrakant Pandit 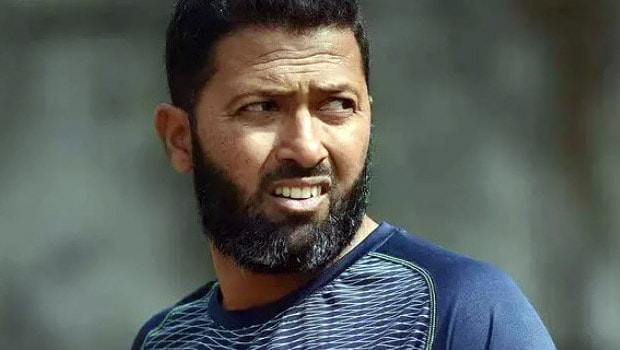 It is no longer news that Chandrakant Pandit has left Vidarbha cricket team after having a successful stint with the team.

But who takes over from him is yet to be known. But according to reports, the new Vidarbha coach might be a first-class legend Wasim Jaffer, who retired from the game he had played professionally for 24 years on March 7.

Jaffer, who had played for few years under Vidarbha, with Pandit as coach led the team to Ranji Trophy and Irani Trophy titles in 2017/18 and 2018/19.

According to reliable sources, the former player could be announced as the next Vidarbha coach.

Recall that Pandit has left Vidarbha to coach Madhya Pradesh. This could be due to Jaffer’s relationship with the players and the administration. They reportedly have a rapport which could be translated into success.

Sources have said that on his retirement from the game Jaffer had recently said that he intends to get into coaching. So, his starting point could be with Vidarbha.

Speaking with IANS, a source noted that there is presently no official work at the Vidarbha Cricket Academy, which gives Jaffer an opportunity because he has a good reputation among the players the management. So, the possibility of him replacing Pandit can’t be ruled out.

Although Jaffer is yet to get a word from Vidarbha on the matter but said, he would consider the offer if given an opportunity.

The club’s president, Anand Jaiswal had also said that discussions are ongoing the management is yet to decide who will take up the role.

The reason for the delay, according to him, is the situation surrounding the coronavirus epidemic which has affected sporting calendar.

While nothing that the management is yet to convene a meeting, he added that there is no comment yet on who is being considered or ruled out for the role as these can only be decided after consultation with all officials which include the cricket development committee.