Home » Cricket » Vihari reveals what he would use lockdown period for 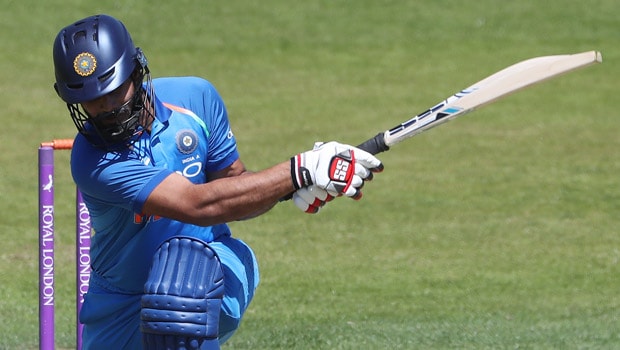 India cricketer Hanuma Vihari has said that he will use the lockdown period in the country to sharpen his skills for the Australian tour.

The tournament will hold by the end of the year, provided there has been a progressive on the battle against the dreaded coronavirus, which has forced many to be confined to their respective homes.

The India Prime Minister had declared a nationwide lockdown over the pandemic that has killed over 18000 people globally and infected over 600000.

s a result, sporting calendar across the world has been massively affected with scheduled games being postponed indefinitely.

ESPNcricinfo reports that the cricketer said he would use the moment to focus on his fitness, sharpen my skills for county cricket and the Australia tour. Vihari was part of India’s squad for their last tour of New Zealand.

As uncertainty surrounds when sporting activities will resume, the middle-order batsman is keeping his fingers crossed as he continues to keep himself fit mentally by being positive about the situation.

Having signed to play county cricket with a team in the English County Championship, Vihari lamented that it is a big challenge for there not to be a cricket game for the next three to four months. His contract with the English county club starts in late August.

He will also be taking some positive from this as he will be at home to celebrate a year anniversary of his marriage on May 19, which might not have been possible if not for COVID-19 as first-class cricketers deal with a busy cricket calendar.

Speaking further, he revealed that all he has been doing at home is watching videos of the 2005 Ashes repeatedly.

While noting that boredom can settle in quickly with the situation of things, Vihari also misses going out to meet his friends due to the enforced break caused by the pandemic.

Having self-isolated himself, he is hoping that things will settle down as it is the need of the hour.

He is also planning to take on Yoga, which he has been thinking about for a year.