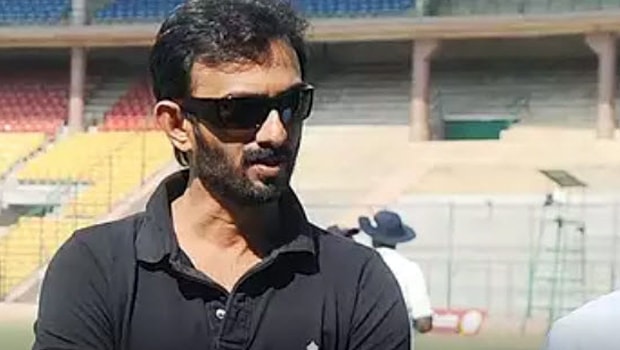 After two months of coronavirus enforced-lockdown, the batting coach of the Indian team, Vikram Rathour, has said that it will be challenging for players to hit peak form right away when cricket resumes.

The ICC is still fine-tuning the health guidelines that will guide how the game is played henceforth to avoid another spike of COVID-19 that has left over 350,000 people dead. One of the game’s bans is the use of saliva, which bowlers will have a hard time adapting to.

This has left the players and the support staff of the Indian team to twiddle their thumbs in anticipation of when the game will resume.

Speaking with TOI in an exclusive chat, Rathour, an ex-India opener, and national selector, said he and his colleagues succeeded in keeping the players’ spirits high during the prolonged breakthrough several methods.

While stating that the last two months of the lockdown has been unprecedented, Rathour, who noted that none had gone through such a situation before, said the challenge was to keep the players motivated and ready for games.

Speaking further, the batting coach said when the cricket starts, especially the international cricket that required moving from country to another, they will have no choice than to get into rythm.

On the tips given to batsmen during the lockdown, the coach said the lockdown break allowed him to have one-on-one conversations with the players, where he was able to do self-analysis and self-reflection.

This, he said, helps each player identify the areas of their games they want to improve in, and how work can be done towards it. He noted that there were reflections on each player’s performance last year, where they identified what was done well and not.

Rathour said due to the lockdown; players were advised to do shadow practice and lots of visualization.

On cricketers finding their touch ahead of the resumption of competition, the coach said it would be challenging for both bowlers and batsmen to get back to their peak form after the long break.

He, however, noted that most of the players have been managing to train well during the lockdown as their fitness routines were monitored closely by the trainers and physios.