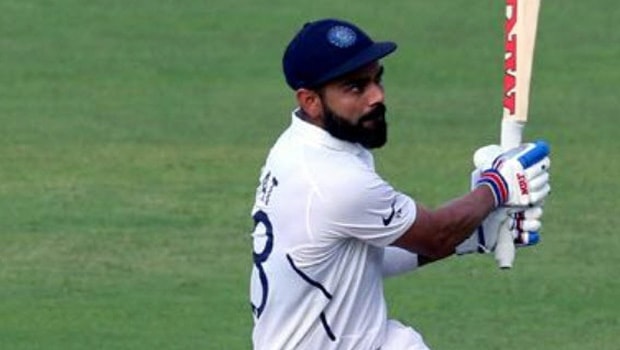 The Indian captain Virat Kohli has become the ninth Indian player to make 250 ODI appearances when he took the field in the second ODI against Australia at the Sydney Cricket Ground on Sunday. Kohli made his ODI debut back in 2008 against Sri Lanka at Dambulla Cricket Stadium.

The talisman has played 86 Test matches whereas he has represented the national team in 82 T20I matches. The right-hander has scored more than 21000 International runs and he has already scored 70 centuries in his glorious career.

Kohli is the most consistent batsman in the world and he is the solitary batsman to have an average of more than 50 in all the three formats of the game.

Meanwhile, Sachin Tendulkar holds the record for making most ODI appearances as the Master Blaster played 463 matches for the Indian team. Tendulkar scored 18426 runs in his illustrious ODI career.

On the other hand, former Sri Lankan captain Mahela Jayawardene has played the second most number of matches in the 50-overs format. Jayawardene played 448 matches for his national team.

Meanwhile, Australia had taken a 1-0 lead in the three-match ODI series against India after winning the first ODI by 66 runs. The hosts are once again in a dominating position as they have added 326 runs in 45 overs.

The third ODI will take place at Manuka Oval on 2nd December.