Virat Kohli calm ahead of the 2020 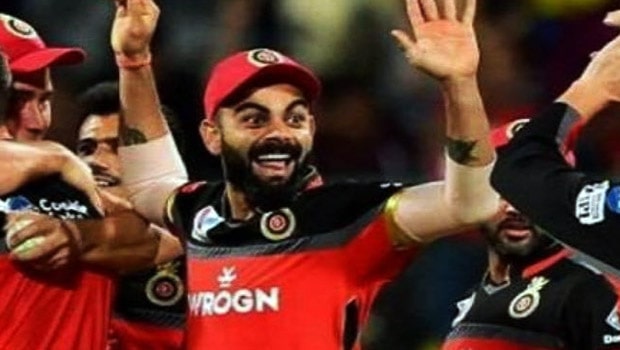 India captain, Virat Kohli has said there is now a disconnection from the underwhelming seasons he and Royal Challengers Bangalore have endured in the India Premier League (IPL).

He is speaking ahead of their opening game of the tournament that was moved to the United Arab Emirate over COVID-19 pandemic.

The India skipper on RCB’s Youtube show ‘Bold Diaries also said that he is now calm as he prepares to lead the side this year. According to him, the last time he felt such calmness was in  2016.

In the last three editions, RCB has failed to make the playoff of the IPL despite having top players like Kohli and AB de Villiers on their payroll. The last time they reached the final was in 2016 when Kohli struck an unprecedented four hundreds.

Speaking on the experience of 2016,  Kohli said RCB players loved to be a part of it. He added that since then, this is the most balanced squad the team has ever had.

Speaking ahead of the upcoming IPL starting September 19, he said him and AB de Villiers feel now could be the breakthrough season for the team. He added that it could be time the tables will turn for the franchise.

He further stated that ABD, as he is fondly called, is relaxed, enjoying his life and fit as ever. He also said he is in a much better space in terms of balanced and fitness.

Speaking on the environment of the IPL, the RCB skipper is now feeling that he is no longer carrying any baggage. This is because he has disconnected with things that have happened in the past.

He said the team had done that on numerous occasions because of its talented cricketers. This he said made people want to see them play, and much expectation is placed on them as well.

Kohli also described the new role of Mike Hesson as the head of coaching as a great move. He said the former New Zealand in-charge would be a bridge between management and players.