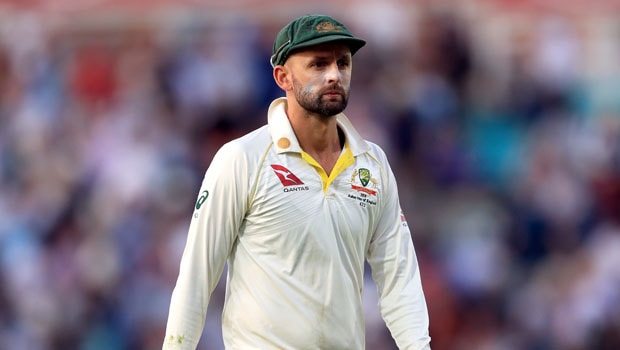 Australian off-spinner Nathan Lyon stated that Virat Kohli can adapt to any situation if the Test series is played behind closed doors. It is well known that Kohli likes to make the most of the Indian crowd and he is generally seen asking the spectators to put their weights behind the team.

Kohli has been seen asking the crowd to raise the noise level, which helps his team perform at their best. It is also known that the Indian team is always playing at home as far as the crowd backing is concerned. The Indian people are known to turn out in numbers even if the team is playing outside the country.

India is all set to tour Australia for four Test matches later in the year and the series can be played in empty stadiums given the current state of coronavirus pandemic.

“He’s probably good enough to adapt to any scenario,” Lyon was quoted as saying by ESPNcricinfo. “But it’s funny you say that. I was actually talking to Mitch Starc the other day and we actually said that if we are playing with no crowd, it’ll be quite amazing to see Virat trying to rev up the seats. It’s going to be a little bit different. But Virat is a superstar. He’ll be able to adapt to any climate that we’re able to play in.”

Meanwhile, the last time India had toured Down Under, they had savoured their maiden Test series triumph on the Australian soil. India had won the first Test by 31 runs whereas Australia bounced back to win the second by 146 runs. The tourists then secured a big win of 137 runs in the third Test and also went on to dominate the fourth and final match.

On the other hand, Nathan Lyon was at his best in the series as he was the joint highest wicket-taker along with Jasprit Bumrah. Lyon had scalped 21 wickets in four matches at an average of 30.43.

Meanwhile, Lyon has snared 85 wickets in 18 Test matches while playing against India and he would aim to be at his best in the upcoming series. India and Australia are currently the two best Test sides in the world and it is going to be a great contest, if it happens.