Virat Kohli can play till he is 40 – Deep Dasgupta 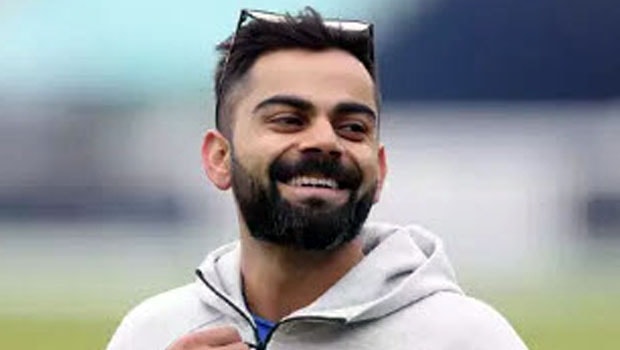 Former Indian wicket-keeper batsman Deep Dasgupta believes Indian captain Virat Kohli can play till he is 40. Kohli is currently 31-years old and there is no doubt that he has got six-seven years of cricket left in him. The Indian skipper is fit as a fiddle and he is regarded as one of the fittest players in the world.

Kohli has an insatiable hunger to improve his fitness and he demands the same kind of ethic from his teammates. The talisman likes to give his 120% on the field and he is known to leave no stone unturned in his preparation.

The linchpin is the most consistent batsman in the world in all the three forms of the game. The right-hander has an average of more than 50 in every version of the game. Thus, he has been instrumental in the success of the team over the years.

Kohli will like to continue at the same rate but it is not going to be easy. He has had an injury free career thus far and he has kept himself at the top of his fitness. Ergo, he has reaped fruits for his hard work he has done in the gym.

Meanwhile, Deep Dasgupta believes Kohli is mentally strong to go a long way in his career. Hence, it would be interesting to note what lays ahead for Kohli.

“He (Virat Kohli) is physically extremely fit. He is very disciplined. He is in his early 30s, so he can basically go on for maybe five, six, or maybe even 10 years and play till he is 40. He has got a structure, both mentally and physically, that can propel him to play till his early 40s. More than the physical side, it is the mental side of it. He is such an intense kind of a person. When he is in it, he is in it,” Dasgupta said this during an Instagram session with Sportskeeda.

Virat Kohli is a livewire on the field and he has paid great importance to his fitness. Kohli has scored more than 21000 International runs and has 70 centuries under his belt.