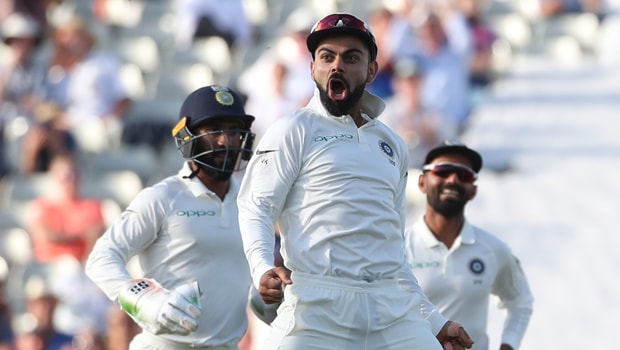 Former England captain Alastair Cook has named four batsmen who come close to matching West Indies legendary batsman Brian Lara. Lara was a magician and his bat was like his wand. The left-hander was one of the best batsmen of his generation and Cook recalls Lara’s masterpiece when he scored a century between Lunch and Tea.

Brian Lara is the solitary International batsman to score 400 in an Test innings. The southpaw scored 11953 runs in 131 Test matches at an impressive average of 52.89. The legendary batsman also amassed 10405 runs in 299 ODI matches at an average of 40.17.

In fact, Lara carried the burden of West Indies’ batting line-up on his shoulders and didn’t get a lot of support apart from Shivnarine Chanderpaul.

“I was part of an MCC team that played West Indies at Arundel in the first match of their 2004 tour,” Cook said while talking to Sunday Times.

“We had a decent bowling attack Simon Jones, Matthew Hoggard and Min Patel, all of whom were England players.

“Brian Lara scored a century between Lunch and Tea which made me realise I was witnessing another level of batsmanship altogether. It was genius at work,” he added.

Ponting scored 13378 runs in the 168 Test matches and amassed 13704 in 375 ODIs and led Australia to two World Cup triumphs. Kallis is regarded as one of the best all-rounders to have embraced the game as he scored more than 24000 International runs and scalped 565 wickets in his illustrious career.

Kumar Sangakkara is one of the best wicket-keeper batsmen of the game and flamboyant southpaw scored more than 27000 International runs.

“The ones who came close to that when I was playing for England were Ponting, Kallis and Sangakkarra,” Cook added.

Meanwhile, Alastair Cook believes Indian captain Virat Kohli falls in the same category of legendary players. Kohli is the most consistent batsman in all the three forms of the game and he has scored more than 21000 International runs with the help of 70 centuries.

‘Now you would have to put Virat Kohli in that group, especially for his ability to score so freely in all three formats,” Cook said.