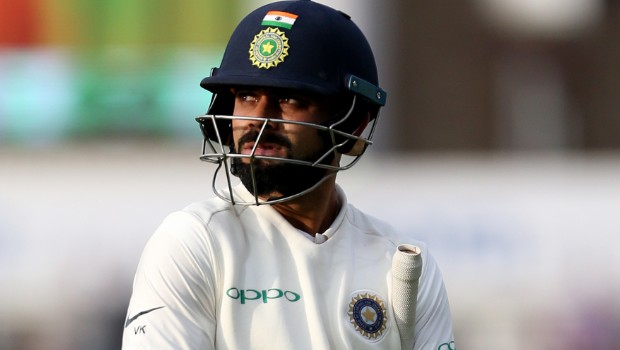 On 18 August, 2008, a young 19-year old Virat Kohli made his International ODI debut against Sri Lanka for the Indian team, at the Dambulla International Stadium. He didn’t have the best of the starts at the top level as he was dismissed for 12 runs after he was plumbed in front by swing bowler Nuwan Kulasekara.

However, he was dropped from the national team despite decent performances and didn’t play for another year. He made a comeback in the final of the Compaq Cup. Subsequently, Kohli was able to cement his place in the side after coming up with consistent performances.

Kohli has been instrumental in the success of the team and he has scored his runs in all kinds of conditions. The right-hander is always known to give his 120% on the field and his hunger for the runs is insatiable.

Kohli would be seen leading Royal Challengers Bangalore in the IPL, which will kickstart from September 19 in the UAE.