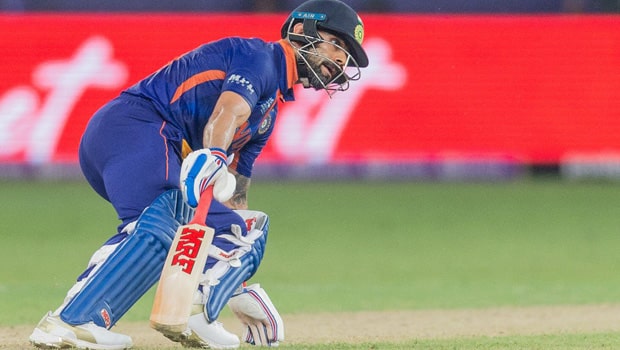 Team India are gearing up for their next assignment in the longest format of the sport and that begins with a trip to South Africa. The Men in Blue will be looking to create history there as they have never won a Test series in the Rainbow Nation. In fact, only three teams – England, Australia and Sri Lanka – hold the distinction of winning a Test series in South Africa.

Ahead of the tour, captain Virat Kohli sounded confident of winning red-ball series in not just South Africa but across the world. Although batters’ skills and patience are tested to the limit in South Africa because of its bouncy and pacey pitches, India have been on a bit of a roll this year and have gotten historic results in Australia and England.

The last time India took on South Africa away from home, the series ended 2-1. However, India registered a spectacular win in the final Test in Johannesburg in extremely difficult conditions. Captain Kohli says that the team will try to take motivation from that win and build on it in the upcoming series.

“We can take a lot of motivation from that, of course. We probably won in the toughest conditions on that tour so that should give us a lot of confidence that if we have the right mindset and we start off a series with a lot of confidence and belief, we can definitely stand up to any challenge that comes up our way and take heart from it,” he said while addressing a press conference.

“South Africa is one place where we haven’t won a series yet and we are very motivated to do that. And the mindset is to go out there and win a series in any country that we play. We don’t anymore think of winning a Test match here and there and we’ll do our absolute best that we can as a team to make sure we keep contributing towards that cause,” Kohli added.

The 33-year-old also touched on the dramatic collapses that India has suffered in some Test matches. Sessions can go from ‘bad’ to ‘very bad’ quite quickly but the team has been learning from those experiences and taking them in their stride.

“We have left ourselves a bit too much to do at a certain time when sessions have gone very bad when they have gone bad. It is something we have controlled nicely in the recent past with more experience and the guys understanding how to play in these conditions against which bowlers and how to transition their innings through the day so they can bat long,” he concluded.