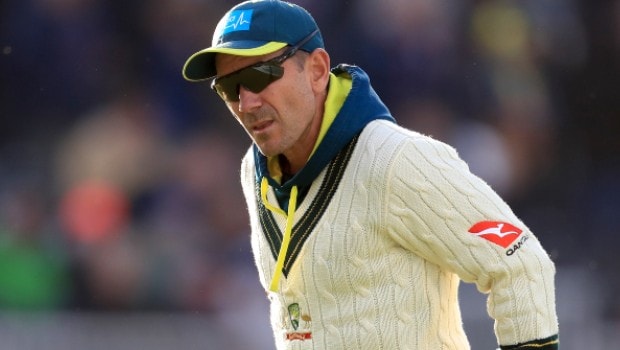 Australia’s head coach Justin Langer revealed that the Indian captain Virat Kohli was able to get under their skin in the four-match Test series which was played Down Under in 2018-19. Kohli is known for his aggressive style of play and the Indian skipper had given a lot of send-off to the Australian batsmen in that particular series.

In fact, it wouldn’t be wrong to say that Kohli had sometimes gone over the top in his wicket celebrations. On the other hand, the Australian players were under the scrutiny after the Cape Town Test saga, which had led to huge bans on Steven Smith, Cameron Bancroft and David Warner.

The image of Australian cricket was tormented after the incident and the players had to make sure that they earned their respect back among the Australian public. To do so, they had to be cautious of their actions and one poor step could have added salt to the injury.

“I remember that afternoon (feeling) like a punching bag. We can’t fight back because it felt like we had our hands behind our backs and we just had to take it,” Langer said in Amazon’s recently released docu-series titled ‘The Test’.

Langer told his players that he understands the fact that they must be feeling double standards on how Kohli is behaving but they don’t have many options up their sleeve. The chief coach added that there could have repercussions had his team even reacted 20% of what Kohli did.

“You must be feeling the double standards the way their captain is carrying on and we sort of have to be careful. Imagine if we behaved two out of ten (of) that,” he said.

“We were 1-0 down but I felt that day Virat was getting under our skin,” Langer added.

Meanwhile, Justin Langer was always seen motivating his troops to get the best out of them. Langer told his team that there is a difference between abuse and banter and he will not tolerate his players doing the former.

The head coach was well aware that the Australian cricket reputation has to be rebuilt and they have to take the right steps in getting their respect back after the ball-tampering scandal.

However, Australia’s skipper Tim Paine had come up with absolute great banter and gave it back to Kohli in the second Test, which the hosts won to level the series 1-1. But they ended up losing the series 2-1 after India won the third Test by 137 runs and the fourth Test was drawn.