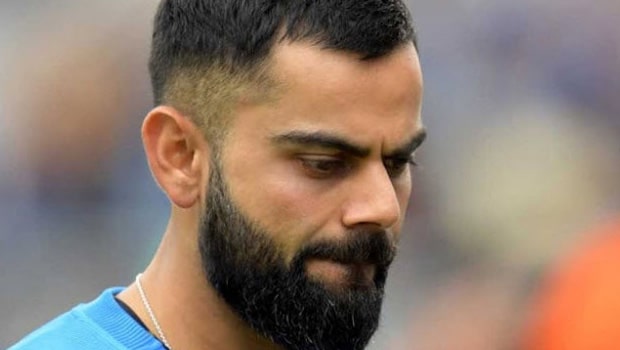 Indian cricket captain Virat Kohli has been granted paternity leave after the first Test against Australia on India’s upcoming tour.

The skipper and his wife Anushka are expecting their first child in January 2021. He will therefore be allowed to return home after the first Test in Adelaide, scheduled for December 17.

Meanwhile, the BCCI has included Rohit Sharma has been included in India’s Test squad for the 4 Test Border-Gavaskar Trophy series after being omitted from the three squads for the tour of Australia. He will therefore not be part of the ODI and T20 series Down Under.

This is due to the recent hamstring injury sustained by the Mumbai Indian’s skipper. The BCCI recalled him into the squad after returning to action in the ongoing India Premier League in the United Arab Emirates. The governing body changed its mind after monitoring his fitness.

It was gathered that the centrally-contracted players are eligible for paternity leave which Sharma used during the 2018 tour of Australia.

India on their Australian Tour will participate in three ODIs,  T20 Internationals and four Tests, which begins November 27. The Tests is scheduled for December 17 in Adelaide.

Due to his absence, Kohli will therefore be absent in the Boxing Day Test in Melbourne (December 26-30). Other games he will miss include New Year’s Test in Sydney (January 7-11) and the final game at the Gabba which takes place between January 15 and 19.

Since Sharma is now back in the team, he is expected to captain the side in Kohli’s absence in the format he has been selected for. It, however, remained unknown if the BCCI will change their decision and allow him to play the remaining formats.

The decision is expected to be based on his fitness level.

This is seen as a setback for Cricket Australia. The governing body has been facing a lot of heat from the broadcasters because fans want to see Kohli. The skipper is seen as a massive draw. The broadcaster believes that his absence could have a huge impact on the advertisement market.