Home » Cricket » Virat Kohli has been India’s most impactful ODI player in this decade: Sunil Gavaskar

Virat Kohli has been India’s most impactful ODI player in this decade: Sunil Gavaskar 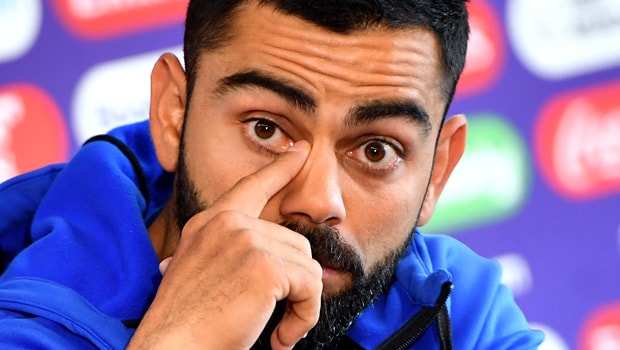 India skipper Virat Kohli is hailed as one of the modern day greats of the game. Such is his reputation and standard as a player that his inability to score a century in 2020 became a huge topic of discussion, both among fans and pundits. He had a very good ODI series against Australia though, in which he scored two fifties in the three matches.

Kohli also broke Sachin Tendulkar’s record for becoming the fastest to 12000 ODI runs during the series against Australia. Former India batsman Sunil Gavaskar believes that it’s not just about Kohli’s numbers but about how those numbers have helped India in winning.

“I think if you look as an individual then certainly it’s got to be Virat Kohli, because if you look at the number of matches he’s won for India when India has been chasing big scores,” Gavaskar said on on Star Sports’ Cricket Connected.

“I look at the impact a player has had, and not just the runs or wickets that he has taken, and in that aspect you have got to say that in this decade it really has been Virat Kohli who has had the most impact on the matches that India has won,” he added.

India have won 151 out of the total of 251 matches Kohli has played and that is a win percentage of 60.1. That in itself goes on to tell how big an impact his performances have made on the team.

He has always been considered prolific in run-chases as well and his record tells why. Kohli has 7149 runs to his name in chases and that too at an excellent average of 68.08. He has struck 26 centuries while chasing too and his overall strike-rate of 94.46 in these games sums up how positively, and confidently, he approaches his targets.