Home » Cricket » Virat Kohli has been one of the great ambassadors of the game, especially red-ball cricket: Ravi Shastri

Virat Kohli has been one of the great ambassadors of the game, especially red-ball cricket: Ravi Shastri 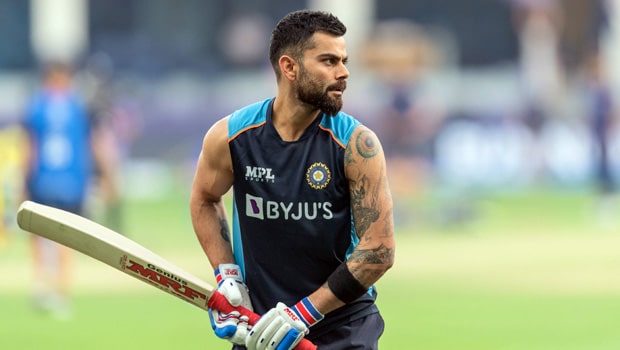 Outgoing Indian head coach Ravi Shastri has heaped praise on Virat Kohli for always promoting Test cricket. Shastri stated Virat Kohli has been one of the great ambassadors of the game, especially red-ball cricket. It has been noticed that Kohli is the flag bearer of Test cricket and has always spoken highly of the pristine format of the game.

Kohli is known to give his best whenever he takes the field however there is no doubt that the Test format has been his favorite. The talisman is always seen promoting the oldest version of the game and he has been a true ambassador of it.

“With Virat leading the way, he’s been one of the great ambassadors for the game, especially when you look at red-ball cricket, the way he’s embraced it. And it’s allowed other players on the team to follow suit. You’ve got to give credit where it’s due.”

“So it’s a team culture, which was impressed on the team to follow, and they followed it to the hilt. They played fearless cricket round the globe,” Shastri added.

Meanwhile, India was knocked out of the ongoing T20 World Cup as they lost their opening two matches against Pakistan and New Zealand. Shastri added that everything is important for him whether it was doing well in bilateral series or winning major tournaments.

He said: “For me, everything is important. If you’re playing a big tournament, a big series, you play to win. So it’s not happened this time, but it will happen another time for this team. They’re far too talented not to get something going or get something and a big trophy in the hands soon, just like they did in Australia twice.

India will now take on New Zealand in the home conditions.