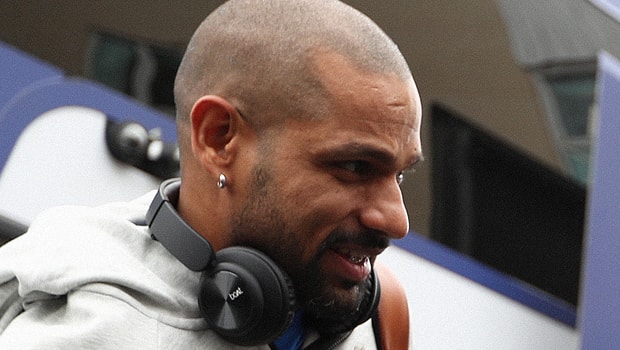 Indian opener Shikhar Dhawan said captain Virat Kohli has played a big role in changing the culture of Indian cricket. Kohli has led from the front and he has taken the fitness goals to new levels. The same energy is passed on to other Indian players and the fitness has been made the most crucial part of the team.

In fact, it is made crystal clear by the team management that every player has to maintain a high level of fitness if he dreams to play for a long time in the team. Furthermore, it is imperative to clear Yo-Yo Test for every player and the ones who can not pass it, have been dropped from the side.

Kohli likes to give his 120% on the field and he demands the same from his teammates. We have often seen Kohli talk about intent and there are no half measures in his efforts. The Indian captain wants his teammates to give their all to the team and the results have been fruitful.

The players have also taken a cue from Kohli’s book and they have followed the footsteps of the best batsman in the world. The positive results are palpable and the players are ready to go the extra mile to work on their fitness.

“Virat Kohli has led from the front and has changed the culture of the Indian team. He’s so fit, we also feel that we need to be fit, even the fast bowlers are fit, it’s a very good thing. It’s great for the next generation that they will come into the team fully fit,” Dhawan said while talking to Irfan Pathan in a live Instagram interaction with Irfan Pathan.

Meanwhile, Virat Kohli took over the Test captaincy baton from MS Dhoni in 2014 whereas he took charge as limited overs skipper in 2017. Kohli has led India in 181 matches across the three forms in which the team has won on 117 occasions whereas they have lost 47. Hence, Kohli has an impressive winning percent of 64.64.

Virat Kohli is known for his aggressive captaincy and he likes to challenge the opposition. Kohli also aims to get under the skin of the opponent and he is always in the battle.