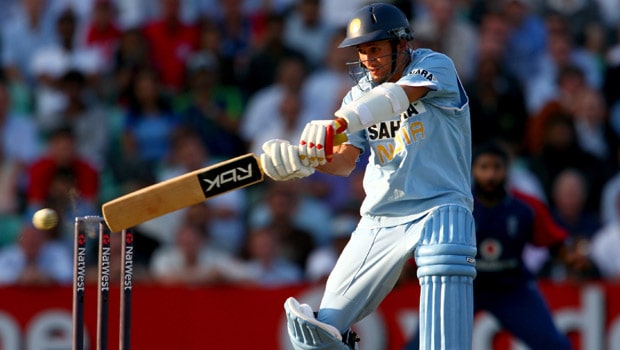 Former Indian fast bowler Ajit Agarkar believes Virat Kohli has shown more faith in fast bowlers than his predecessor MS Dhoni. It is noticed that Kohli has always wanted to play with an extra seamer in the playing XI and he has played a key role in the development of Indian pace battery. Kohli has put his weight behind the fast bowlers and he has been able to get the best out of his bowlers.

On the other hand, India’s former skipper MS Dhoni used to put more trust in the spinners and backed them more in the team. Ergo, Kohli has been able to get more positive results in the overseas conditions as compared to MS Dhoni, as the former has got a better pace battery.

The Indian team under Virat Kohli was able to savour their maiden Test series win on the Australian soil in 2018-19. The Indian fast bowlers had played a key role in that victory as they had collectively scalped 50 wickets in the four Test matches.

India’s current pace bowling unit is considered to be as the best in the world and they are the best which is ever produced by the country. The likes of Ishant Sharma, Mohammed Shami and Jasprit Bumrah have been consistent for the team and they have continuously troubled the opposition batsmen.

Ajit Agarkar said while talking on Star Sports Cricket Connected, “The major difference I see is that MS Dhoni used to depend a lot on the spin bowlers to make his strategies. Virat Kohli, in a slight deviation, has shown more faith in fast bowlers.”

“Because of that when India plays overseas Test matches, it has made a lot of difference to the results. The performance has been better and we have been able to compete more. Probably this was a stark difference because both had a different way of leading, but both got a lot of success.”

The Indian pace trio has been in sublime form in the recent past and they have come up with collective efforts. All the fast bowlers bowl above the 140 kmph mark and they have been right on the money. In fact, not only India’s fast bowlers have savoured success in the foreign conditions but also they have done a fine job in home conditions, where there isn’t much help for them.

Bowlers like Umesh Yadav, Bhuvneshwar Kumar and Navdeep Saini are also waiting in the wings for their chances in the Test team. Thus, India has got a good back-up of fast bowlers. Kohli has played a key role in getting the best out of them and bowling coach Bharat Arun has also done a commendable job.