Home » Cricket » Virat Kohli: I get affected by failures, but my team needs me

Virat Kohli: I get affected by failures, but my team needs me 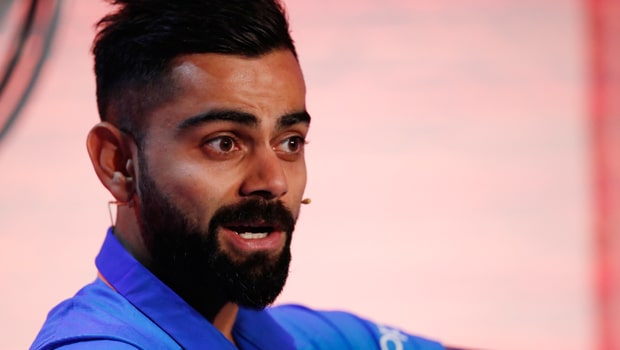 India’s captain, Virat Kohli, has revealed that he is affected by failure just as any other human would. Speaking with India Today after the second Test win against Bangladesh, the skipper said it is not yet time for the team to be compared to the Windies one of the 1970s.

Kohli, who is one of the most successful captains India has had, he is also a run-machine. He, however, failed in the semi-final test against New Zealand in the 2019 World Cup but stated that he gets affected by failures, but his team needs him at the end of the day.

So, the captain said he always has a strong feeling in his heart that he will come out and make India go through that tough phase.

Kohli also said he is aiming to leave behind a legacy that others will follow. The team has now become one of the best in terms of the longest format of the game they have won both at home and abroad.

While stating that he hated being on the losing side, Kohli said he doesn’t want to walk out to regret some of his decisions.

He also said whenever he has the opportunity of stepping onto the field and walk out, he no energy again before bidding the game goodbye. He said he wants to be a watchword for future cricketers who would want to surpass his achievement.

Speaking on the ranking of his team, Kohli noted that India is on top of its game, but dominance can’t be judged with seven games.

He said West Indies maintained their dominance for 15 years. Kohli wants to be asked when he is close to his retirement how the decade has been playing together, not after seven games.

With the current form, Kohli said there had been a high level of confidence in the side, which has brought a change to their mindset as they now know they can beat any team in the world.

He added that the lads are excited about what they have achieved and the challenges ahead. With their form in top shape, India is now set to play New Zealand, and their frame of mind is to get to the next series in test cricket.