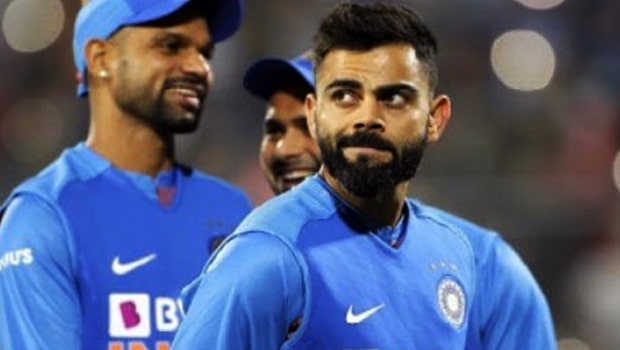 India cricket national team captain, Virat Kohli has said the team is now ready to play day-night Test at any venue in Australia later this year.

This is coming months after Tim Paine’s cheeky dig at him.

Speaking ahead of the three-match ODI series opener against Australia, the skipper said his lads are ready for the challenge, whether it’s Gabba, Perth.

While statting that the venue of the clash matters not to them, Kohli said he is expecting a very exciting Test series, and India is open to playing day-night Tests.

India played its first day-night Test against Bangladesh last November. They eventually ended on the winning side with plenty of time to spare at the Eden Gardens.

Kohli, who said the team was happy at the outcome of the day-night Test in Eden Gardens, said India now has what is needed as a team to compete against anyone in the world, anywhere, in any game format.

Asserting that India is ready for a white ball, a red ball, or a pink ball challenge, the skipper said Australian can bring it on against them.

Recall that Paine had last year sarcastically remarked that his Australian team would need to ask Kohli if India was willing to play day-night Test Down Under.

According to reports, Australian is planning to play two Tests of the four-match series under lights when India tour next summer. The hosts want to start the series at their hunting ground, Gabba, in Brisbane, where they are yet to record any loss in a Test for a long time.

Speaking ahead of the clash, Kohli said it’s not a new affair as both teams know each other well having played each other on many occasions.

While stating that the competition between both teams has been good, he said last year’s win would give India the needed confidence to go back.

With the return of David Warner and Steve Smith into the Australian team, Kohli said it would be a huge challenge and a different ball game.

While also taking note of Marnus Labuschagne’s meteoric rise, he said the battling experience would be different as the experienced duo returned to the squad. 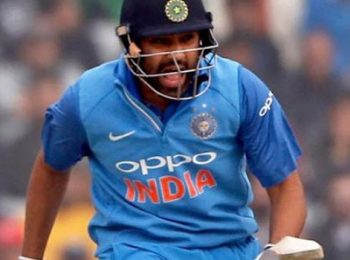 Rohit Sharma made his international debut for India as early as in 2007 but he didn’t q... Read More 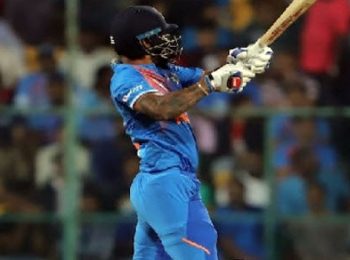 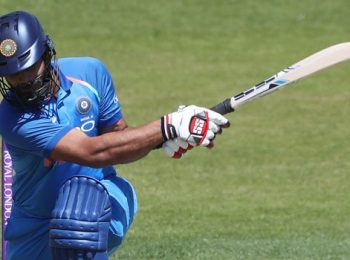 India cricketer Hanuma Vihari has said that he will use the lockdown period in the country to... Read More