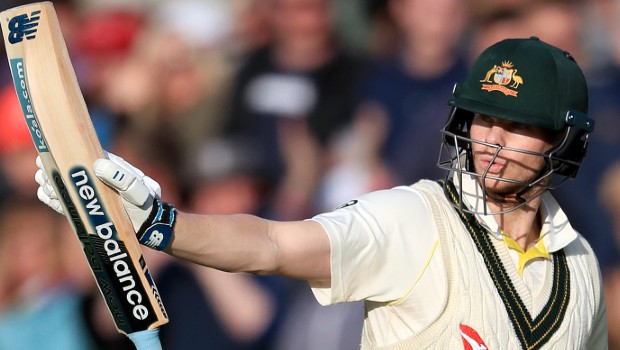 Australia’s talisman batsman Steve Smith has stated that Virat Kohli is currently the best ODI batsman in the world during an Instagram Question/Answer session with the fans. Kohli is the most consistent batsman in the world and he is the only batsman to have an average of more than 50 in all the three formats of the game. Furthermore, Kohli is at the numero uno position in the ICC ODI rankings.

The talisman has scored 11867 runs in 248 ODI matches at a splendid average of 59.34. Kohli has scored 43 ODI centuries and he generally goes on to get a big score if he gets settled at the crease. The Indian captain is seven centuries away from surpassing Sachin Tendulkar’s record of 49 ODI centuries.

Moreover, Kohli’s record while chasing a target is insane. The right-hander has an average of 96.21 in India’s successful run-chases as he has scored more than 5300 runs in these matches. Thus, it goes to show Kohli’s consistency at the top level. Kohli would like to bring out his best for RCB in the upcoming season of the IPL 2020.

On the other hand, Smith described Kohli’s RCB teammate and former Proteas captain AB de Villiers as a ‘freak’.

Smith also named Kings XI Punjab captain KL Rahul and his Rajasthan Royals teammate Sanju Samson as the two players to watch out for in the forthcoming season of IPL 2020.

Consequently, the players from both the teams are expected to miss the first round of matches due to strict quarantine protocols. The players would need to self-isolate themselves for six days after reaching UAE on 17th September.