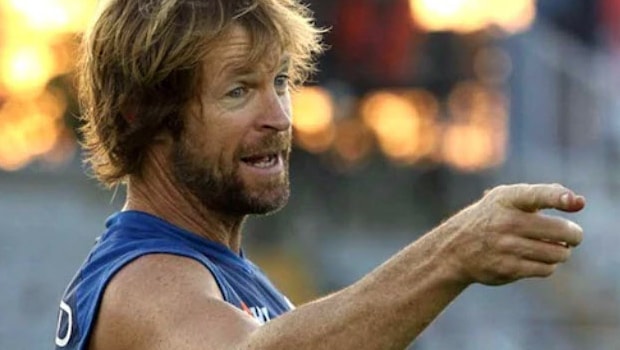 Former South African batsman Jonty Rhodes stated that Indian captain Virat Kohli is currently the fittest cricketer in the world. Rhodes praised Kohli for changing his eating habits, which turned him for good. Kohli was a bit chubby when he started playing at the International level.

However, he realised that he cannot achieve a lot of success if he has to play at the highest level for a long time. Subsequently, Kohli changed his fitness regimes and worked hard on his fitness with trainer Shanker Basu, whom he met at the Royal Challengers Bangalore in the IPL.

The Delhi cricketer knew he had to work hard and he left no stone unturned in becoming the player he wanted to become. Kohli is now the fittest player in the world and he has borne fruits for his hard work in the gym.

Furthermore, Kohli has taken care of his diet and he has been guile throughout.

“We have to look at different physical requirements for different players, we need to see how often they get injured and how much they have improved their fitness. In that scenario, Virat Kohli’s transformation from a chubby lad after realising the importance of fitness is unbelievable,” Rhodes told Suresh Raina on Instagram live interaction.

“Not only exercise but to look after his diet. He is the fittest right now in my opinion,” he added.

On the other hand, Kohli rated Jonty Rhodes as the best fielder at backward point while talking to India football skipper Sunil Chhetri on Instagram live interaction. Kohli added Rhodes was at his best in the recently held All-Stars matches in Mumbai as he is at the top of his fitness despite being 50 years old.

Meanwhile, Kohli’s fitness has inspired his teammates to work on their bodies. Kohli has led from the front and he has made it clear that fitness is of paramount importance in the national side.

The Indian captain has instilled the confidence in his players to focus on their fitness and the results have been palpable. Thus, the Indian team is a fitter unit as all the players have worked hard on their respective fitness.

In fact, the players who fail to clear the Yo-Yo Test are not included in the Indian team in any form of the game.