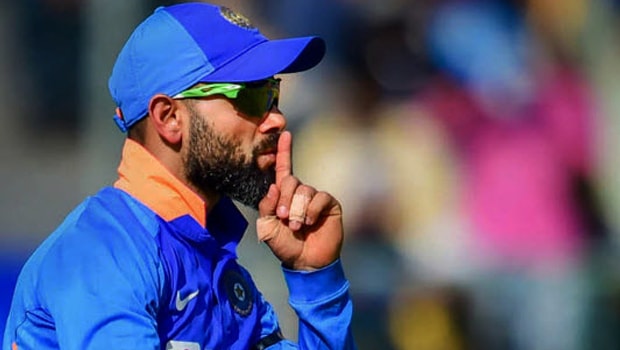 Former Pakistan legendary pacer Sarfraz Nawaz stated that Indian captain Virat Kohli is the greatest of all time whereas he predicted that Jasprit Bumrah will play for a long time. Nawaz feels Kohli is a better batsman than Sachin Tendulkar as the latter was weak against the inswinging deliveries.

However, the former right-arm pacer believes there is hardly any chunk in Kohli’s armour. Kohli was a bit vulnerable against the outswingers in the nascent stages of his career but he was able to fill up the gap with his hard work. The right-hander used to meddle with the fifth stump deliveries which had brought about his dismissal on many occasions.

Nawaz added that Kohli will surpass Tendulkar in all the records. Sachin scored 100 centuries whereas Kohli has already smashed 70 hundreds in his International career. Thus, Kohli is expected to leapfrog Sachin if he keeps going at the same rate.

“Virat Kohli is undoubtedly beyond comparison. He will certainly surpass Tendulkar on all fronts. Tendulkar was weak against inswing while Kohli hardly has any flaw in his batting. Initially in his career, he would fumble against the outswingers but now he has reached the pinnacle of his batting,” Sarfraz said while talking to Indian express.

On the other hand, there are always doubts raised on the longevity of Jasprit Bumrah’s career as he has an awkward action. Recently, former legendary West Indies pacer Michael Holding had stated that Bumrah is more prone to injuries because of his short run-up. However, Nawaz feels that Bumrah will serve the Indian team for a long time.

Bumrah has had a great start to his career and he has ticked the right boxes. The gun pacer has picked 68 wickets in 14 Test matches and he has breathed down the neck of the world-class batsmen.

Nawaz said, “Bumrah has a deceptive bowling action and bowls great yorkers. Despite the fact that batsmen across the world have learnt to deal with him, he still sticks to his line and length. His ball comes quicker to off stump. He will play long for India.”

Sarfraz Nawaz, who scalped 177 wickets in 55 Test matches, heaped praise on Mohammed Shami and Bhuvneshwar Kumar. Shami is well known to reverse swing the ball and has a great seam position whereas Nawaz predicted that Bhuvneshwar Kumar will be highly effective in the new system post the lockdown.

India’s pace battery has shown great improvement in the last few years and a lot of credit goes to their fitness and coach Bharat Arun.